A small holiday paradise opens up in the midst of Salzburg's Sportwelt: Well-signposted hiking trails for every level, unique scenery, warm hospitality and so much to experience! Welcome to Eben im Pongau!

Eben is a holiday village in the heart of the Salzburger Sportwelt region, offering a charming alternative to the bigger holiday towns in the region. Due to its central location, this village – which lies just 50 km south of Salzburg City – is an ideal base for numerous nearby sightseeing attractions and hikes. In Eben, you have 70 km of marked hiking paths to rustic huts and country inns to choose from.

Holidaymakers with loftier sporting ambitions are also offered all kinds of opportunities in Eben, including mountain-bike trails, bike paths, tennis, riding stables and a riding arena. One particular attraction is the swimming lake in Eben, featuring a water slide, a dock to dive off, a flat pool with children’s slide, playground, beach-volleyball court and broad sunbathing areas.

Also well worth a visit are the Tauern Road Museum, which was created in the historic “Fürstenkasten”, a former granary of the prince-archbishops dating back to the 15th century, as well as the Salzburg Quill Embroiderer’s, where traditional leather goods are embroidered using split peacock feathers. 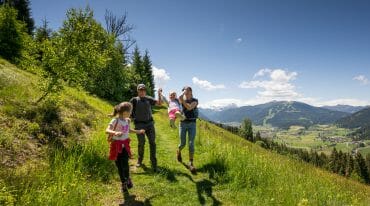 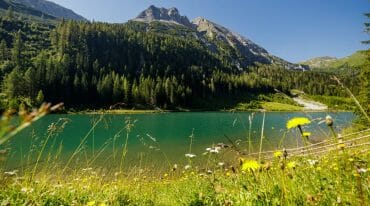 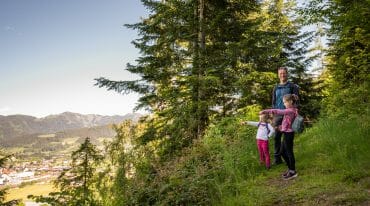