Meisi’s journey across the Salzburger Lungau

A hike to the Twenger Alm

The quaint Twenger Alm sits at a height of 1.900 metres. It is nestled between the majestic peaks of the Radstädter Tauern and part of the Salzburger Lungau.

The Twenger Alm. Located in the Salzburger Lungau is one of 170 certified mountain huts present in SalzburgerLand. It is widely known for its cheeses, which are all manufactured by hand, as well as its arolla pine syrup and its daily fresh-baked cakes. A confessing dessert enthusiast, Alexandra Meissnitzer set out to Twenger Alm. But the former ski racer (two-time world champion and overall world cup winner) was not just curious about the way a newly constructed mountain hut was farmed following ancient tradition, she also wanted to see the especially sensitive natural environment of the UNESCO biosphere park. After all, there are around 60 tarns in the area – more than anywhere else in Europe. So it happened, that her new film series “Meisi’s journey through SalzburgerLand” lead her to Lungau and to places well over 2.000 metres above sea level.

The good things and ingredients grow and flourish literally at the doorstep and have the potential to feed people. The principle is finest ‘slow food’ and it is exemplary. – Alexandra Meissnitzer 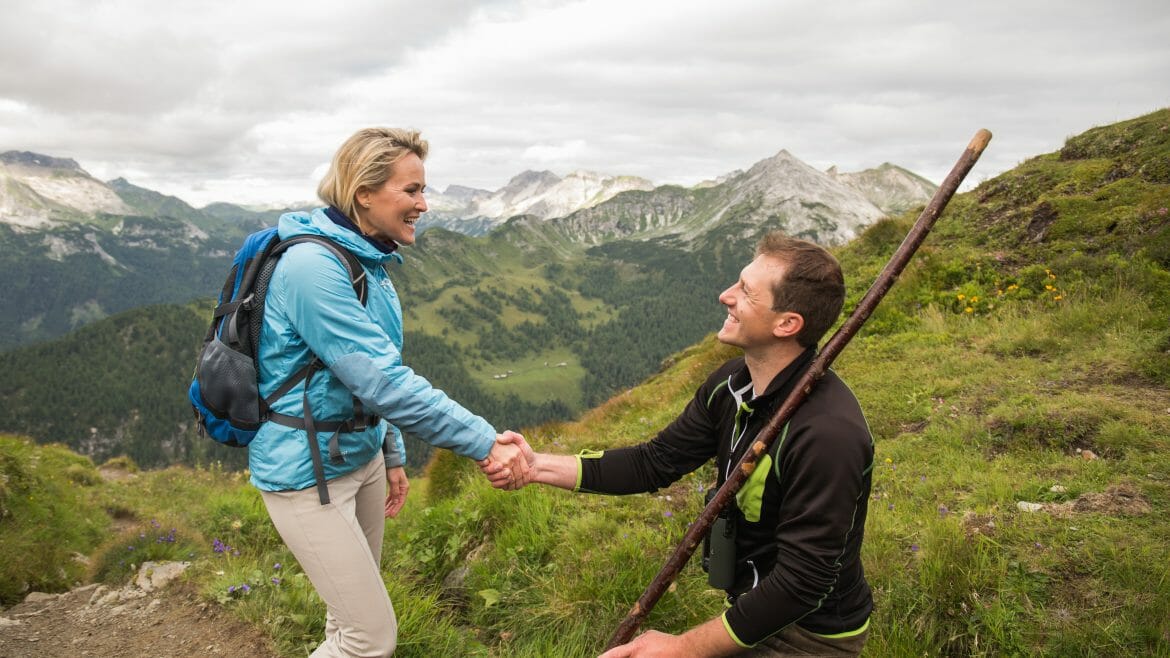 Mountain farmer Wolfgang Kocher knows the pasture and its surroundings since he was a child. Traditional alpine farming as he practices it is important for the farmers as well as this ancient cultural mountain region. It also has many benefits for hikers: only if cows and goats graze on the pastures they survive. Without the livestock the pastures would long since have overgrown. On top of things hikers get real and authentic delicacies on farmed pastures – delicacies that cannot be found anywhere else. On the other hand mountain farmers need the earnings that come with the hikers. This creates a cycle of giving and taking, which works well in SalzburgerLand and guarantees a unique holiday experience.

Up here life is still analogue and concentrated on the essentials. Animal care, the processing of products, the weather and the seasons set the pace. – Wolfgang Kocher 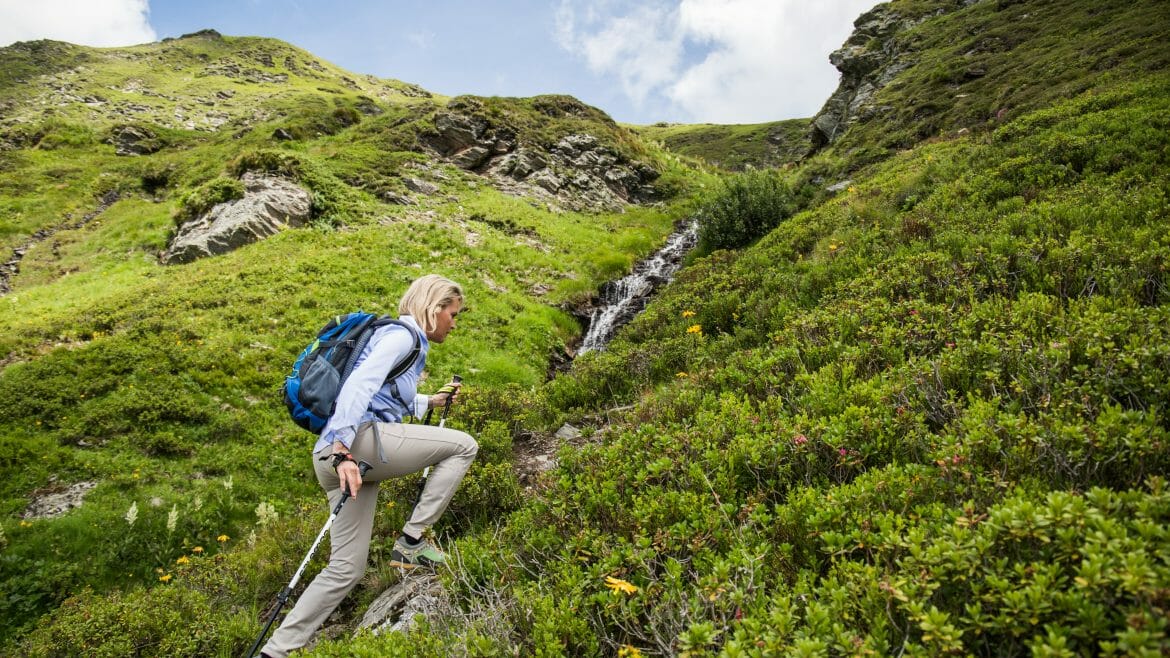 But it is not just the culinary features, that make a trip to Twenger Alm special: starting from the cottage Alexandra Meissnitzer went three-quarters of an hour further up the mountain to enjoy the sunrise above the Twenger Almsee. The lake, 35 metres deep and 10 degrees centigrade cold, is fed by underground streams and has drinking water quality.

A lake at a height of more than 2.100 metres – crystal clear, ice cold and completely deserted: here everyday life is far away. You feel very close to nature and can sense how the rhythm of your own body changes. – Alexandra Meissnitzer 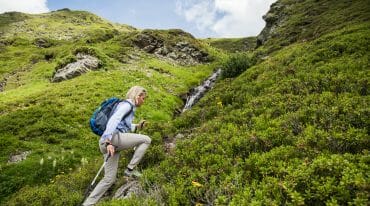 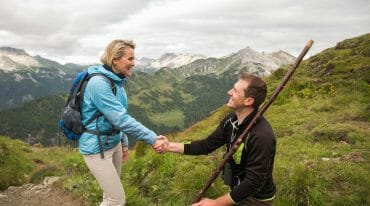 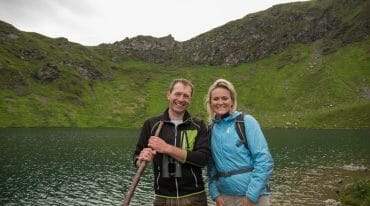 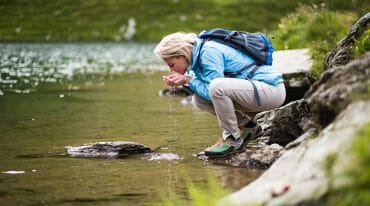 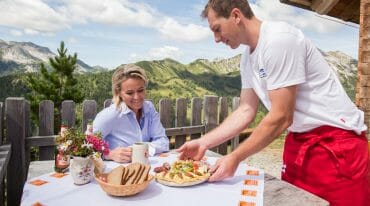 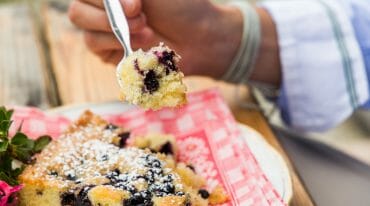 The Lungau region was awarded as a UNESCO Biosphere Park by the UNESCO. To get this award, the population has to support the concept of sustainability. The Lungau has grown into this award naturally with its traditions and ecological diversity.