The Rauriser Primeval Forest: Angie and Julia on a journey into the past

The Rauriser Primeval Forest is unique in SalzburgerLand. This unspoilt little part of the world can grow at its own pace. It is monitored by National Park Rangers who, if need be, intervene very gently. Angie and Julia, together with dog Pippa, made their way through the undergrowth.

The first stop for the two bloggers, Angie and Julia, was standing in front of an anthill. The retired National Park Ranger Hans told them why such a hill is a small miracle. “The white crumbs on the anthills are resin. The ants leave that on top to disinfect their home,” he explained. The two girls picked up further such insider tips on their tour through the Rauriser Primeval Forest. Hans has each summer, for several decades, led interested hikers through the forest and thus contributed to its preservation.

There are pieces of nature there which can only be otherwise very rarely found and I’ve not seen so much green for so long in one place. – Angie on hellopippa.com

Under the protection of the Hohe Tauern National Park, meadows and forests grow and develop completely untouched. So untouched, that even dead trees are not removed. “These too have their task in the framework,” says Hans.

Switch off in the Rauriser Primeval Forest

Angie and Julia walk through lush green meadows, past ancient ponds, and over small bridges that lead over fallen trees. With every step deeper into the primeval forest, the mobile phone reception gets worse, until finally they put away their phones and concentrate on the surrounding nature. It’s a long hike before the girls meet any other people. These, too are en-route in the Rauriser Primeval Forest to taking a deep breath and switching off completely. 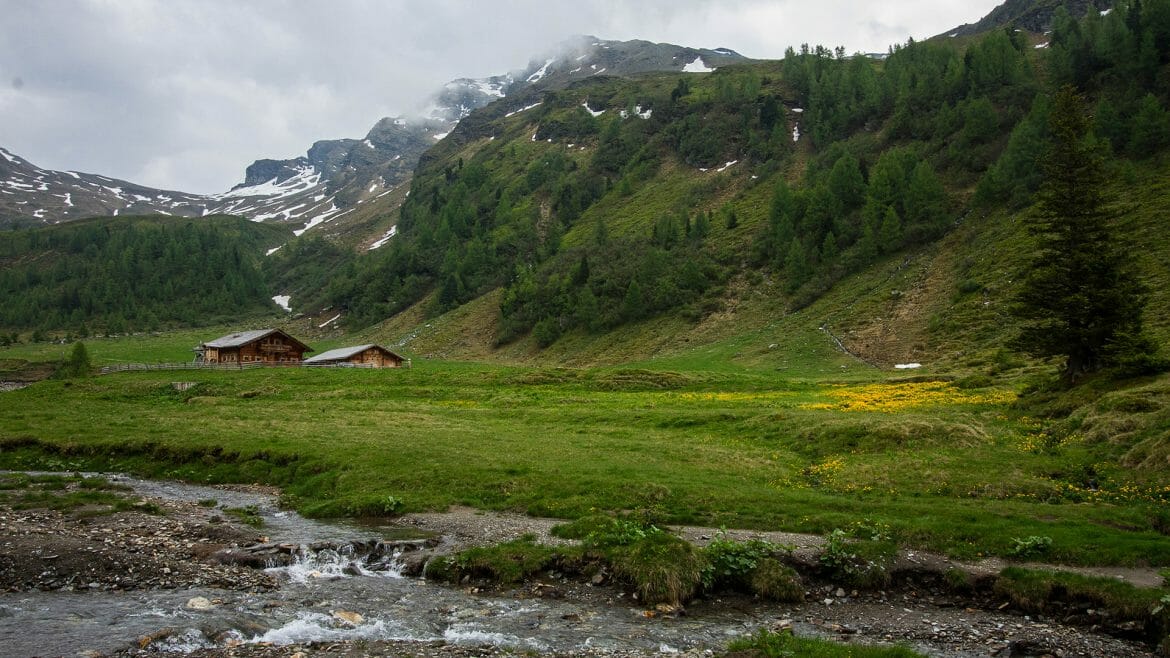 I must really say that this was one of the most beautiful spots in Austria that I’ve ever seen. The peaceful, dark green forests, the streams, the mountain huts and the small ponds, lakes and moors. – Julia on julesvogel.com

Not only do you come across beautiful nature on the path through the Rauriser Primeval Forest, but also frequent information boards that explain the flora and fauna of this magical landscape. Hans tells of the various lichens and tree species, and, of course, how it was a laborious task to carry the boards into the forest. 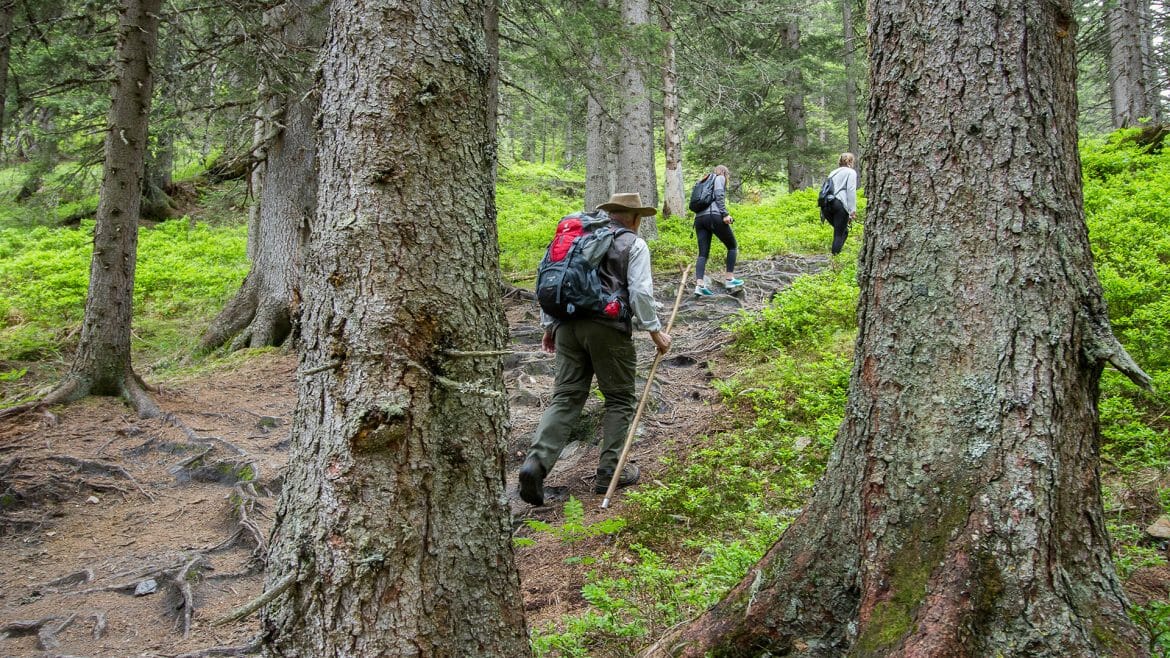 The Rauriser Primeval Forest is an area in which you can, if you want, spend some days without getting bored. Angie and Julia’s tour through the primeval forest took about two hours and then their stomachs growled. Thank God that the table in the Bodenhaus Rauris was already richly laid and the two finished off their hike with lovingly prepared dishes (also for vegans and vegetarians).

The Rauriser Primeval Forest – some facts 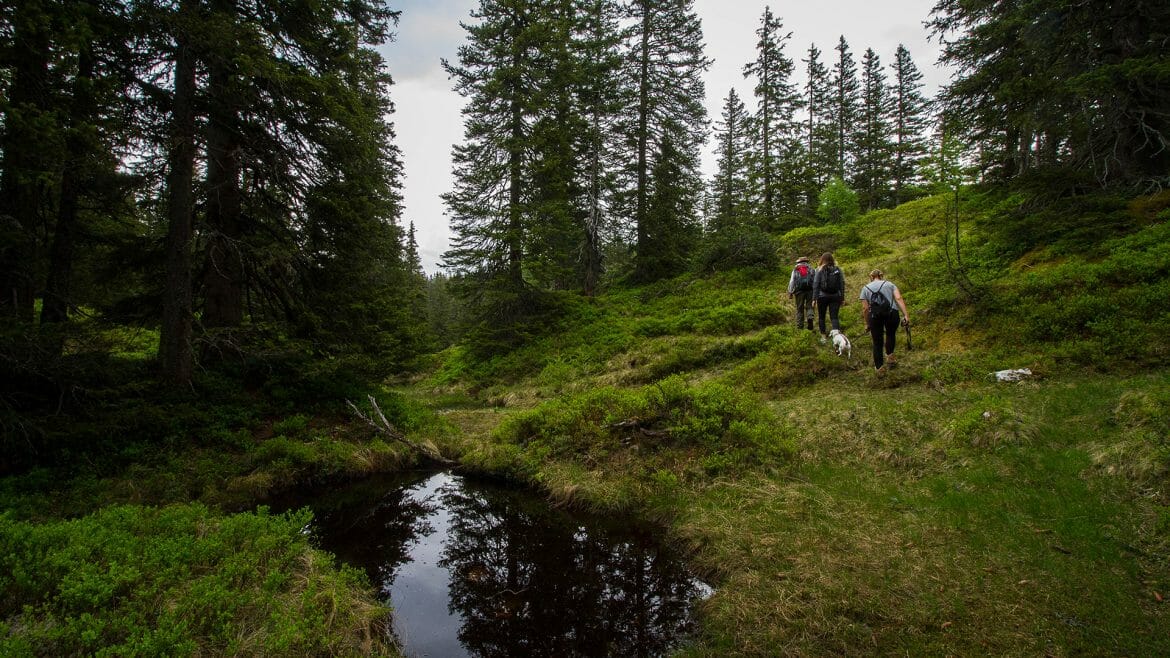