We are the gateway to Ski amadé, one of the largest ski areas in Europe! Schwarzach is located in the middle of the Amadé sports and ski world. Schwarzach is the ideal starting point for all kinds of excursions, not only in winter but also in summer. The popular Tauern Cycle Path and the Alpe Adria Cycle Path pass through our village.

Originally a district of St. Veit, Schwarzach im Pongau only became an independent municipality at the onset of the 20th century. It has experienced magnificent development ever since. It is now not only home to the train station, with excellent connections to the railway network, but also to the first railway museum in the province of Salzburg.

Schwarzach isn’t just well-accessible by car and train, but also by bicycle. The ‘Sagenhafte Tauernradweg’ (‘Legendary Tauern Cycle Path’) and the ‘Alpe Adria Cycle Path’ run directly through the village of Schwarzach, making it the perfect starting point for a tour heading towards Salzburg, Zell am See or the Upper Adriatic Sea. Beautiful, family-run accommodations invite you to spend the night.

Relaxation lasts longer with us
Whether you want to go higher to get a bit closer to heaven or would rather remain grounded – varied hiking paths in the valley and on the mountains await discovery. Natural landscapes, traditional villages, rustic alpine pastures and many other natural beauties await you. Hiking on the Salzburg Sun Terrace is always worthwhile. 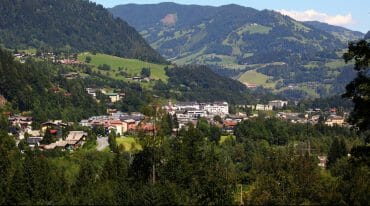 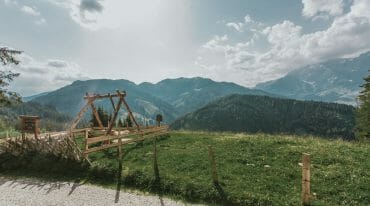 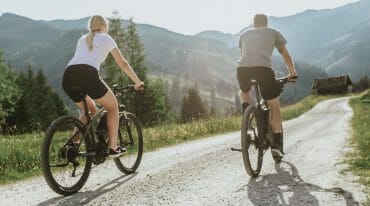