Take a Sound of Music Tour

Discover the settings and film locations

The life and fate of the Trapp family still touches the hearts of people all over the world decades after the cinema production brought their story to prominence. The music and scenery in "The Sound of Music" are unforgettable and this feel-good movie is still a favourite of many. A diverse range of tours, excursions and evening events showcase some of the most beautiful places in SalzburgerLand and grant guests insights into the lives of the Trapp family.

Visit the most beautiful places in SalzburgerLand on a “Sound of Music” tour and follow in the footsteps of Salzburg’s most famous family. Various “Sound of Music” tours invite you to discover the locations of this Oscar-winning film. Shot in numerous towns and villages throughout SalzburgerLand in 1964, to this day the movie is regarded as one of most watched films of all time! Read on to find out how to treat yourself to an entire day packed full of “The Sound of Music”.

Immerse yourself in the world of the Trapp family

Start off with a walk through the Mirabell Gardens, where Maria and the children sang “Do-Re-Mi”. It’s then on Nonnberg Abbey, where Maria sang in the shadows of the impressive Hohensalzburg Fortress as a novice. Take a short detour to Leopoldskron Palace, which was used as the setting for the Villa Trapp in the film. You can reach the palace by either taking the No. 25 bus or by walking on a route that leads via the Hellbrunner Allee. From Leopoldskron Palace, continue to Hellbrunn Palace, where you will see the famous gazebo that was used for romantic scenes in the film. You can explore the original Villa Trapp in the Salzburg district of Aigen, and find out more about its inhabitants.

Away from the city

Hohenwerfen Castle, in Werfen, is not only one of the most beautiful and well-preserved castles in SalzburgerLand, but it was also used in 1968 as the film location for “Where Eagles Dare” starring Richard Burton and Clint Eastwood.

After taking in the fantastic views from the castle’s gardens, take the scenic mountain route by bus to St. Gilgen and Mondsee, where you will find the parish church that formed the setting for Baron and Maria von Trapp’s wedding. A perfect ending to a perfect day. 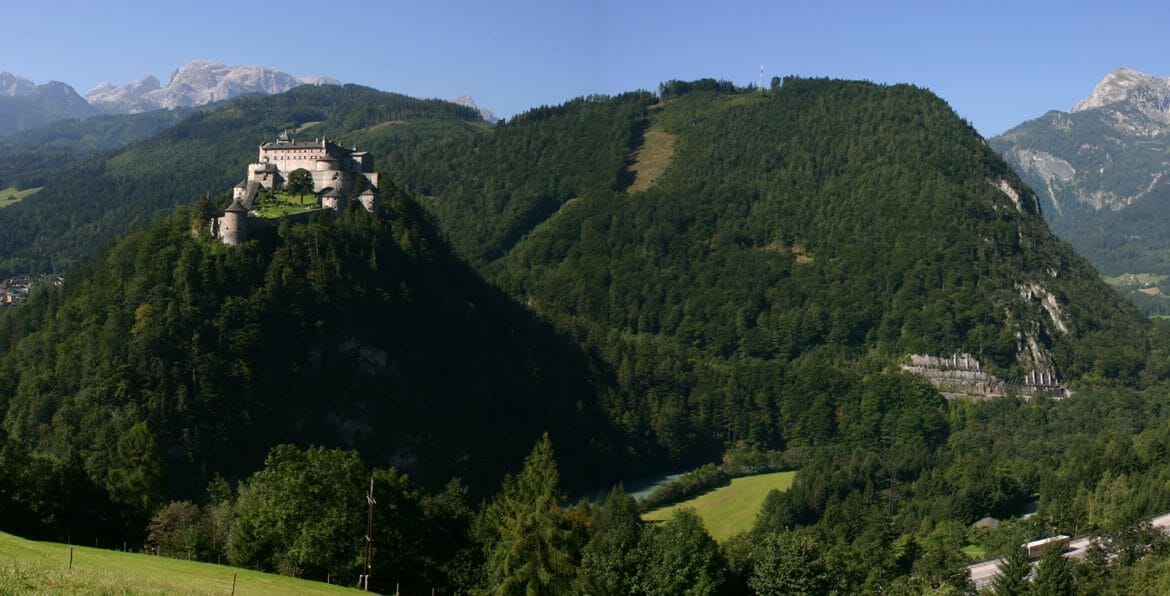 The Sound of Salzburg

The moving story of the Trapp family and their music is inextricably linked to SalzburgerLand and the city of Salzburg. The success of the film draws in around 300,000 people a year to the area, all of whom come to visit the film’s locations.

The fate of the family and the music that shaped their lives is known throughout the world. In SalzburgerLand and the city of Salzburg, there is the unique opportunity for guests to find out more about this famous family.

Explore Salzburg and its surrounds, and visit the film locations on this tour. Highlights include: 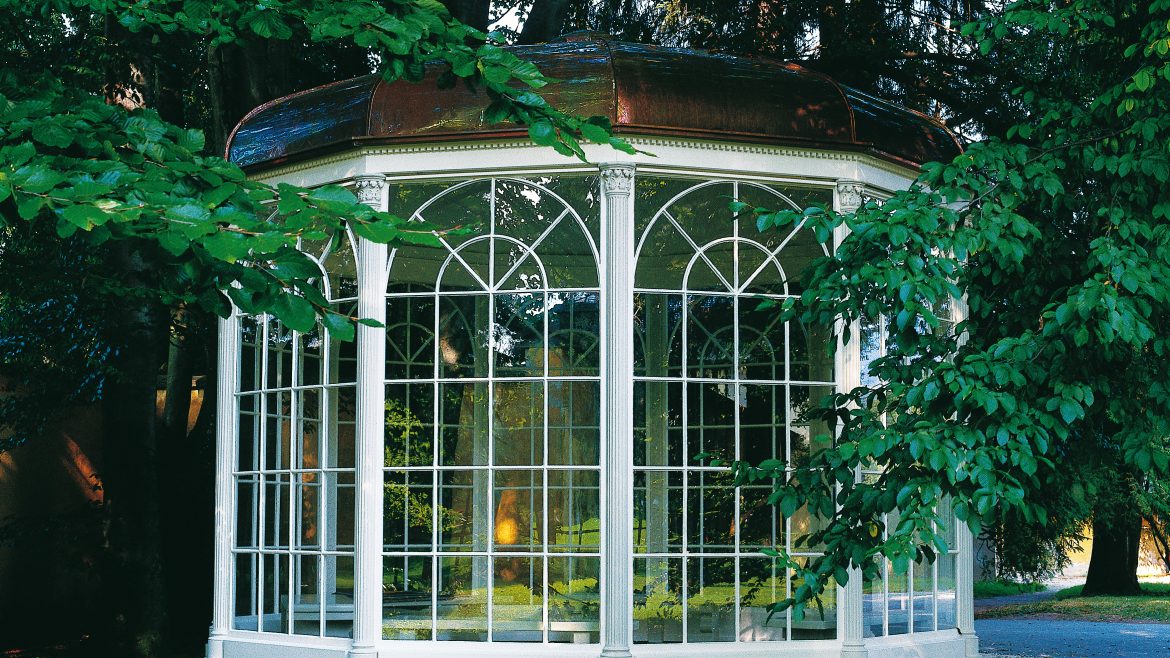