The Sound of Music

In 1964, the producers and directors of The Sound of Music had no idea that 50 years after the premiere the film would be world famous and that the film locations, in and around the city of Salzburg, would attract thousands of visitors on an annual basis.

It is unbelievable how the image of the city has been affected by the story of the Trapp family. Within weeks of the Sound of Music being released, the Alpine city of Salzburg became famous all over the world. The songs and music of The Sound of Music are especially well-loved in America, Asia and the UK. Songs such as “Do-Re-Mi”, “Edelweiß” and “I am 16 going on 17” are often heard at parties, whether it be it be the original soundtrack or a sing-a-long.

The history of the Trapp family

There are many myths surrounding the true story of the Trapp family and the film itself.  After the death of his wife, baron von Trapp employed the young novice Maria as a governess for his seven children. Shortly after her arrival, a special bond developed between her and the children, supported by their love of music. Maria and the baron embarked on a romantic relationship and later married. In 1935, the bank where the family Trapp had deposited their money went bankrupt and their entire fortune was lost. The family went on to earn their income as a choir, but at the beginning of World War II they escaped Nazi occupied Austria.

A fairytale in the middle of the war

Various factors contributed to the success of The Sound of Music. The story of the Trapp family is not only a truly moving, but also romantic, which provided some happiness in a world raging with war. In addition, the scenes were shot in the magnificent Salzburg mountains and the city of Mozart.

Filming locations in and around the city of Salzburg

Almost all of the original filming locations are still accessible today. On the various tours and excursions, you can follow in the footsteps of the Trapp family: For example, take a walk from the Mirabellgarten through the old town, past the Residenzplatz and the Friedhof St. Peter, up to the Benedictine monastery on the Nonnberg. Excursions are possible to Hellbrunn, where the famous pavilion is located, the Wasserschloss in Anif and the old historic town of Werfen. The impressive ‘Untersberg’ mountain is used in both the opening and closing scenes of the film. Access to several of these attractions are included in the SalzburgerLand Card and the 24-hour Salzburg Card. 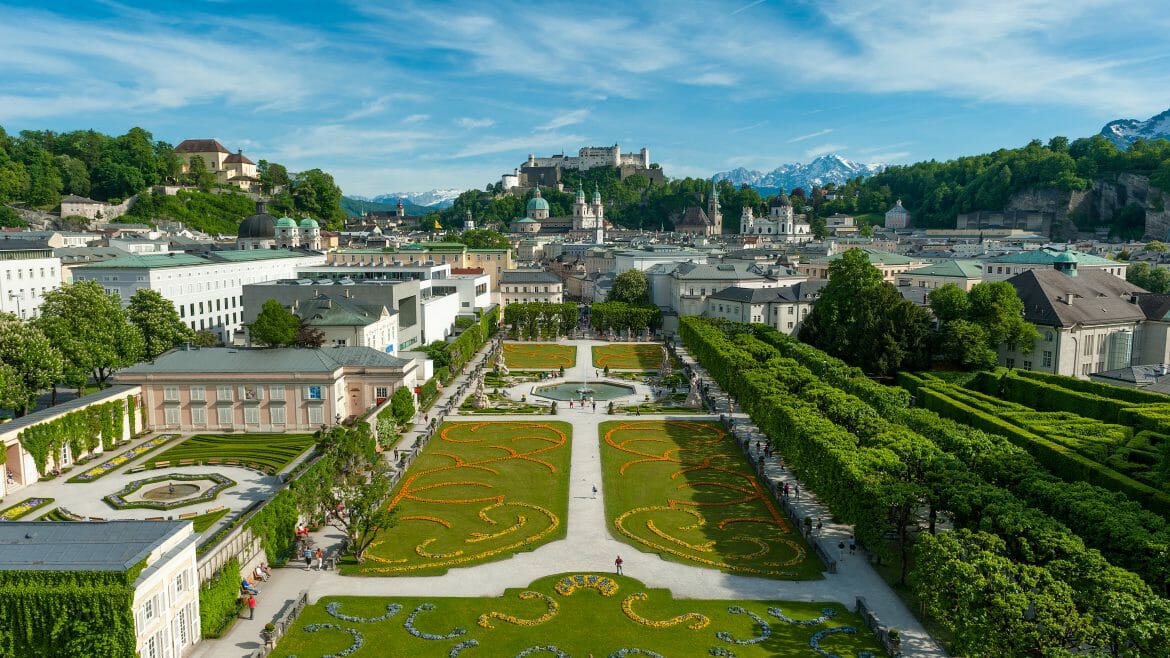 Five Oscars, ten nominations, heart-rending songs and a worldwide fan base: the stunning setting of Salzburg and surrounding Alpine landscape contributed to the success of the Trapp family and The Sound of music. Salzburg is a popular destination for those wishing to visit the film locations of one of the most famous films in history: Sound of Music. 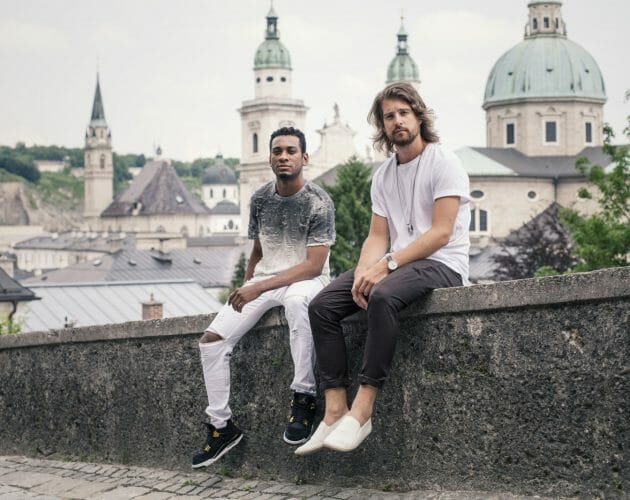 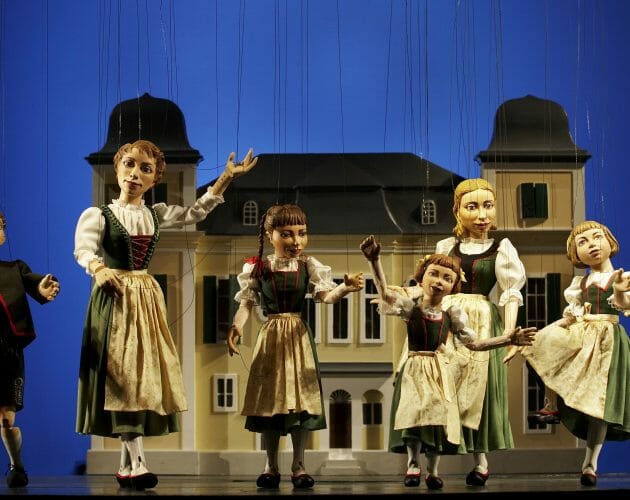