The alternative scene and concerts

When visiting Salzburg, you'll be surprised by the number of fantastic bands here as well as venues that offer a platform for young musicians, certainly more than you'd expect of a town this size. Then there's the SEAD, an international top school for contemporary dance. Take a look at the events calendar, a useful tool for finding great concerts in Salzburg.

The SEAD has been in Salzburg for more than 20 years. This not only makes the Salzburg Experimental Academy of Dance one of the first but also one of the best schools in Europe for contemporary dance. About 100 students from all over the world train here. You can tell there is a dance academy in Salzburg simply by looking at what’s on in town. The SEAD regularly holds high-level performances (right next to the Rockhouse in Schallmoos) as do other establishments such as ARGEkultur, Mark, Toihaus and many others. You might even get to see a performance by the students or graduate groups such as the BODHI Project. http://www.sead.at/index.php/companysead

The Mark has been an institution in Salzburg for more than 40 years. After moving several times and surviving a few difficult years, it is now firmly settled in the SAM district and holds live concerts, electro parties, readings and performances. You’ll find a screen-printing workshop, rehearsal rooms and workshops here, too. Social and political projects also play an important role here. Take a look at their programme or just go over and see what’s on.

Since opening its doors 23 years ago, the Rockhouse has become THE place to go for a wide range of music styles – everything from singer-songwriters, blues, rock, electro to heavy metal. The Rockhouse has two stages (main hall and bar). Try and catch a Local Heroes night, which is held once a month and supports local musicians. You can also rent its event rooms or even use one of its rehearsal rooms. The Xtra Ordinary Sampler (also produced by the Rockhouse) comes out every year and has made many a band well-known beyond the borders. Take a look at what’s on when you’re here – they have several concerts on every week, you’re bound to find something you like. 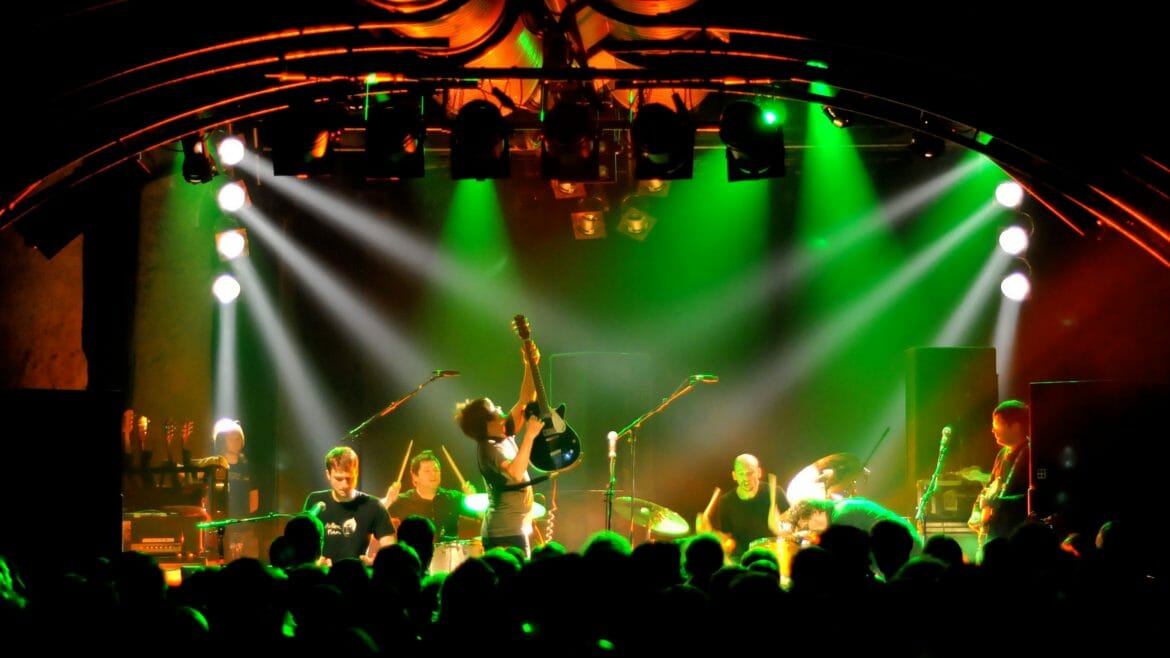 ARGEkultur describes itself as the “largest independent cultural centre in Salzburg for contemporary art and culture”. And to prove this, about 350 events take place here every year. It has two halls as well as seminar and rehearsal rooms. Try out their excellent restaurant that has a terrace. Or listen to Radiofabrik, Salzburg’s community radio station housed on the first floor.

Salzburg boasts a number of large events as well as numerous pubs, bars and cafés that regularly play live music.

Summer in the city

Visit Salzburg in summer and you will not only get to experience the street festivals or one of the numerous events for young and alternative people. Concerts and parties have also been held at the new Salzbeach in the Volksgarten area for several years.