100 years of the “Salzburg Festival”

100 years of the Salzburg Festival: A (re-)view of its history, the European idea of the founders and the future.

On the 21st August 1920, Europe was marked by the First World War, peace was still young and the old continent was looking for a new order. In Salzburg, the calls of “Everyman” resounded for the first time around the Cathedral Square. With the performance of the “Morality of life and death of the rich man”, the idea of the festival from the spiritual founding fathers Hugo von Hofmannsthal and Max Reinhardt became a reality. In the Mozart City of Salzburg, far away from the hectic hustle and bustle, “in the heart of the heart of Europe”, the best artists are to meet every summer to bring opera and drama to the stage. These are to be “Of both the highest”, as Max Reinhardt wrote in 1917 in the founding script. This music and theatre festival, which opened with the “Everyman” performance on 22nd August 1920 is now one of the most prestigious in the world. What makes the Salzburg Festival so unique is the combination of opera, drama and concert at an incomparably high level.

The Festival Legend – “Quality is our Manifesto”

The Salzburg Festival is unique and is one of the most renowned and important music and theatre festivals in the world. From its moment of birth, one value has been explicitly committed to – quality! And it has always remained true to this claim. International stage stars, art connoisseurs and celebrities from politics, business and art all come together in Salzburg year after year and contribute to a very special atmosphere in the city. This “metamorphosis of time” takes place in the spirit of the founding fathers, whose express wish was that “The whole city is a stage” to receive the whole world here in Salzburg.

This idea of the extraordinary has proved to be viable, as the Salzburg Festival is now one of the most important festivals. Even the expectation that audiences from all around the world would be interested in the festival as an “epicentre of extraordinary”, as the current director Markus Hinterhäuser calls it, has also been fulfilled. On its 100th anniversary, the The Salzburg Festival celebrated its birthday with 90 performances in 2020, despite the unique circumstances. The two opera highlights were Strauss’s “Elektra” and Mozart’s “Cosi fan tutte”. 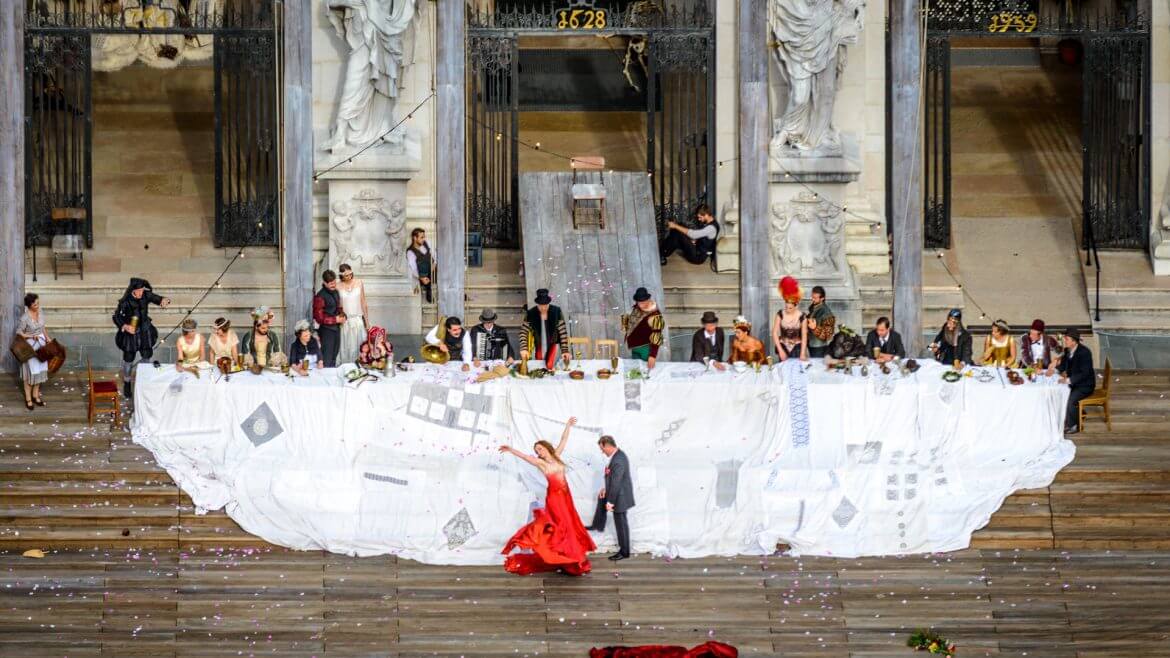 © Tourism Salzburg, Everyman in front of the Cathedral

100 years of the Salzburg Festival is extended

Despite all the difficulties, the Salzburg Cultural Summer 2020 was marked by the 100th anniversary of the Salzburg Festival. The Salzburg Festival wants to take this powerful sign of art into the summer of 2021. Important productions in opera, theatre and concert, which could not be performed in 2020, will be shown this year and the anniversary will thus be extended until autumn 2021. In total, culture lovers can expect 168 performances at 17 venues over 46 days.

The programme is characterised by works full of power and passion. Several operas are being performed, among them “Elektra”, “Don Giovanni”, “Cosi fan tutte” and “Tosca”. The program includes Friedrich Schiller’s “Maria Stuart”, William Shakespeare’s “Richard The Kid & The King”, Hugo von Hofmannsthal’s “Everyman” with a brand new cast, as well as “The Mine to Falun”, discussions and readings. For Hofmannsthal’s “Everyman” a new era begins with the new leading actor Lars Eidinger and the Salzburg-born Verena Altenberger as the new Buhlschaft. With the overture spiritual in the sign of “Pax – Peace” the founding idea of the festival as a peace project in the spirit of art is connected. In addition, there are numerous concerts and an on-site children’s and youth programme. www.salzburgerfestspiele.at 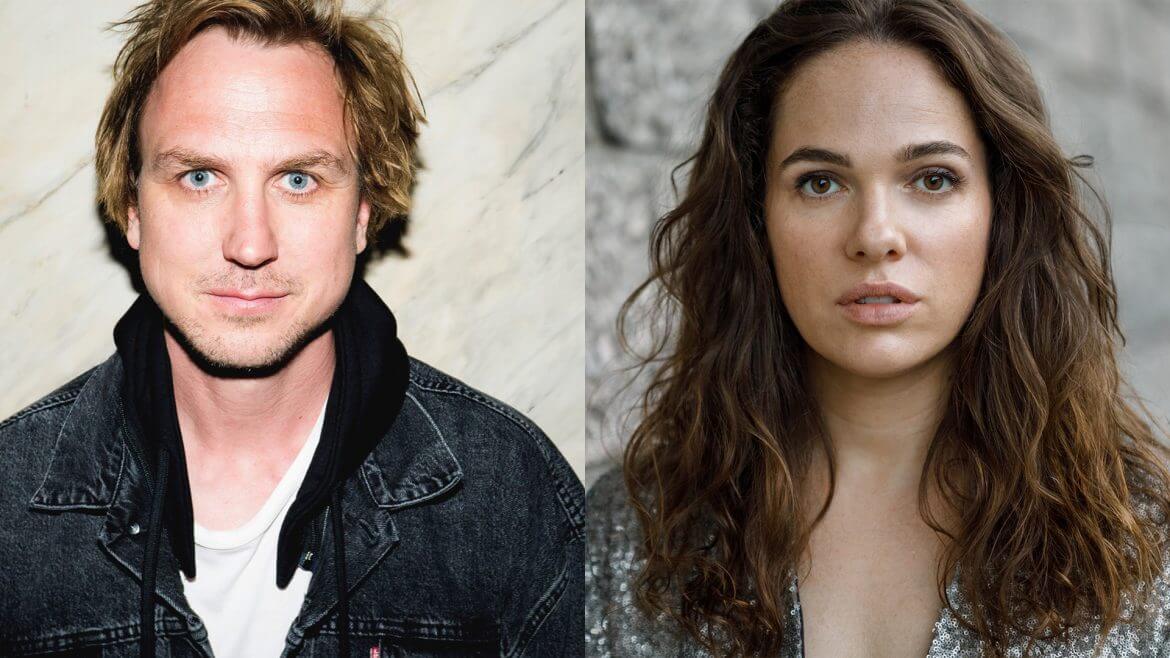 The Salzburg Festival 2020 and Elektra by Richard Strauss

In 2020, the Salzburg Festival began its centenary with a work that played a major role in the lives of all three festival founders – Richard Strauss, Hugo von Hofmannsthal and Max Reinhardt. It was directed by Krzysztof Warlikowski, who made his successful debut at the Salzburg Festival at the Felsenreitschule in 2018 with Hans Werner Henze’s The Bassarids. Franz Welser-Möst, to whom the Salzburg Festival owes many unforgettable performances of the works of Richard Strauss, conducted the Vienna Philharmonic and the Vienna State Opera Choir Concert Association. The role of Elektra is played by rising star Ausrine Stundyte, from Lithuania. Tanja Ariane Baumgartner sang the Klytämnestra, Michael Laurenz was Aegisth and Derek Welton took on the role of Orest. And Chrysothemis is Asmik Grigorian, who thrilled audiences and critics as Salome in 2018. In this jubilee year, she returns with Strauss to the Felsenreitschule. The premiere was on 1st August, 2020.

During the festival season, the curtains go up daily from 6 p.m. and 8 p.m. for the popular “Siemens Festival>Nights” on the Kapitelplatz in Salzburg’s Old Town. The programme includes audio presentations of concerts as well as opera and “Everyman” productions from past festival years, as well as current new productions, including live broadcasts of premieres from the Festival Halls. Admission is free, and the programme is scheduled for the end of June. www.siemens.at/festspielnaechte