Interview with organizer and founder of the Life Ball

Life Ball is celebrating its 25-year anniversary. What does that mean to you?
Gery Keszler: For me, 25 years of Life Ball is a significant milestone, especially considering that we planned it as a one-off event in 1993. My team and I are using the 2018 ball to reflect on the past as well as cast an eye into the future. Which goals has the Life Ball achieved so far in relation to HIV/AIDS? What is its socio-political meaning and where do we stand in relation to the overarching objective of supporting AIDS charities to effectively save lives?

Why do Life Ball and the “Sound of Music” theme fit so well together?
Gery Keszler: Life Ball has established itself as a festival of life, and offers up a scintillating combination of education and entertainment. It represents a liberal-minded Austria and reaches an increasingly international audience. This tension between Austrian qualities, which are also closely associated with the Life Ball, and a wide international appeal also embodies the “Sound of Music” film (1965). That’s why we decided to use the moving story of the von Trapp family in the anniversary year as our creative guideline throughout the year. 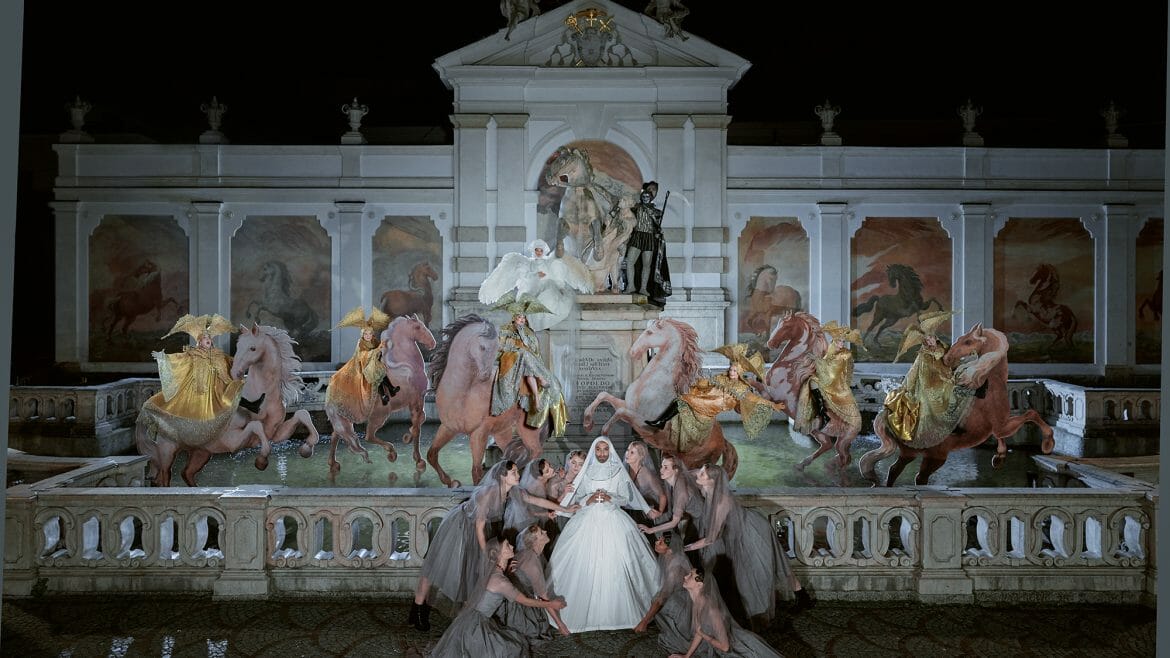 Why such a decidedly Austrian theme now for the anniversary year?
Gery Keszler: In my opinion, a project such as the Life Ball is only possible in Austria, and particularly in Vienna. Since the outset hundreds of volunteers have promoted our vision year after year. Political and economic spheres alike get behind the cause. They don’t just support us; they fight with us for the causes behind the Life Ball! That’s also why we are devoting an entire Austrian theme to this year’s Life Ball. By interpreting key scenes from the “Sound of Music”, we’re immersing ourselves in Austria’s history, culture, customs and stereotypes. The most important social values such as diversity, tolerance and sensitivity also have a leading role to play here.

Photographer Markus Morianz produced a masterpiece when he put together the Style Bible at the original “Sound of Music” locations. How did you find the “Making of” in SalzburgerLand?
Gery Keszler: For the very first time this year we didn’t take the photographs in a studio. They were, for the most part, shot outside at the film’s original locations. Logistically it was hard work. However, not least because of the fantastic support that we got on site, we were able to turn around the twelve different subjects at the twelve original locations within the space of ten filming days.

For the first time in the history of Life Ball, the Style Bible launch wasn’t in Vienna. How did you like it in Leopoldskron Palace?
Gery Keszler: The film thrives as a result of its splendid locations in SalzburgerLand. The night of the ball in the Leopoldskron Palace Hotel forms a central scene within the film’s dramatic composition. It was a logical step to hold the launch of the Style Bible in the very place we had photographed one of our most lavish scenes. On site and behind the scenes we had splendid support from the General Manager of the hotel, Mr Daniel Szelényi, who escorted us very enthusiastically. The evening in Salzburg was absolutely splendid and an excellent kick-off for the 25th Life Ball. For me personally it was very touching that some collaborators who have been with us from the very start took part, as well as the fact that the 25th Life Ball season was opened by the province of Salzburg’s state governor, Wilfried Haslauer. By appearing at our first event in the ball’s anniversary year, our sponsors and partners have affirmed how important it is not only to stand up for the cause once, but are sending out the message that they find the fight against HIV/AIDS meaningful 365 days a year. Such important cues from our most important partners give me renewed vigour year on year for the Life Ball. 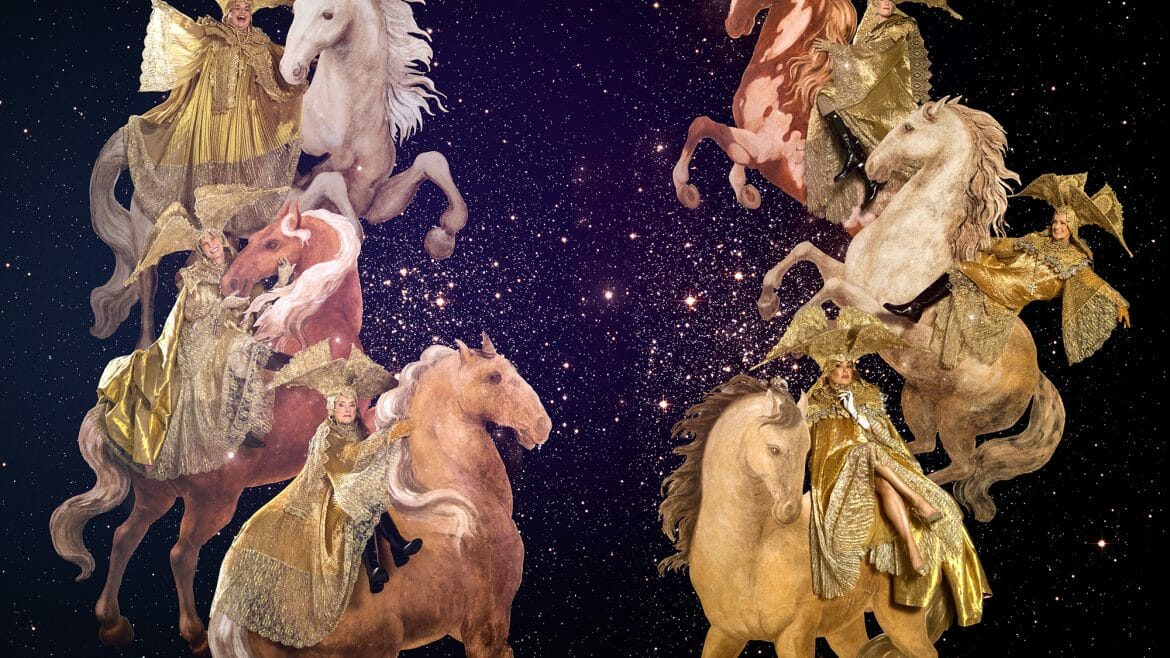 Do you have a personal connection with the “Sound of Music”, and when did you first see the film?
Gery Keszler: I saw the film for the first time on a long-haul flight two years ago and another three times straight away afterwards during this trip. The film appeals wonderfully to the emotions, although it also broaches sensitive subjects.  It’s precisely this combination that Life Ball also looks to achieve. We celebrate life, but are also critical of society and look to transform the socio-political sphere. Time and again I’m amazed that the “Sound of Music” is virtually unknown in Austria but generates incredible enthusiasm internationally, above all in Americans and Asians.

Which character in the “Sound of Music” do you find the most interesting?
Gery Keszler: For me the growth that Fräulein Maria undergoes in the film is tied up with so many important issues – the church and laicism, love of God, but also the blessing of her mother superior for her decision to marry Captain von Trapp and form a patchwork family. We take up all this complexity. It’s one of Life Ball and the film’s important messages – belief in good and the strength to put it into practice is something that we all have inside us, regardless of where you’re born and regardless of who you love. Often we receive the smartest advice from people who at first appear to be complete strangers from us. However, personal development, solidarity and true friendship can be found wherever you look as long as we respect one another’s way of life.

Family solidarity was one of the Trapp family’s top priorities alongside music. How important is family, or rather solidarity in your life?
Gery Keszler: I am a firm believer that family forms the foundations of life. Not just biological family, but also the family that you choose for yourself. We train our relationship-building abilities, social competence and tolerance towards these secure foundations. I wish for a society that is accepting of alternative relationship models – above all those of same-sex pairings.

And finally, some insider information. Are you able to divulge a few details about the outfit you’ll be wearing to the Life Ball?
Gery Keszler: As chairman of LIFE+, the association behind the Life Ball, I will first and foremost be a representative of our organisation for the evening, so will be appearing in a tuxedo. There won’t be any surprises.