25 years of the Life Ball

A quarter of a century of the “Festival of Life”

On 2nd June 2018 one of Austria’s best-known balls commemorates its 25th anniversary with a themed “Sound of Music” celebration. At the same time it’s using this milestone event to reflect on its past.

Flamboyant, colourful and loud: since its inception in 1993 by founders Gery Keszler and Torgom Petrosian, the Life Ball has made a name for itself on the international stage as an extravagant festival of life. For its 25-year anniversary celebration, the Life Ball draws very special reference to Salzburg, with its “Sound of Music” theme. For this occasion the legendary Style Bible, which sets the tone for all Life Ball costume-related matters, was launched for the first time in Salzburg, in none other than the original “Sound of Music” filming location of Schloss Leopoldskron.

Back to its roots

It was in 1992 that Gery Keszler and Torgom Petrosian established Aids Life, the charitable organisation behind the Life Ball. As early as May the following year the very first Life Ball was held in Vienna City Hall. Ever since then (with the exception of a short break that it took in 2016), it has taken place on an annual basis. Over time it has enjoyed ever greater numbers of (star) guests and participants from both an international and domestic field. Since the very beginning, the one thing that has been at the centre of this well-known and popular event has been the fight against AIDS.

Year after year Gery Keszler brings numerous international stars from a variety of backgrounds to the Life Ball in order to draw attention to this important message and mobilise people together for the fight against AIDS. A wealth of different personalities form an important part of the Life Ball, from politicians and singers all the way to actors, designers and models. Well-known personalities such as Elton John, Naomi Campbell, Sharon Stone, Bill Clinton, Whoopi Goldberg, Charlize Theron and Sean Penn to name just a few have all been guests of Life Ball, and all have contributed to bringing the Life Ball and its message to the world’s attention.

Load video
You can activate the display of this element via the button. By activating the integration, the browser exchanges data with the respective providers. The current page has no access or influence on the content, type, storage and processing of this data. By clicking on the button, you allow the cookie agreedtoyoutube, you can revoke this cookie under the privacy settings.

The strategic break that Life Ball took in 2016 was used as a time of reflection. Aids Life, Life Ball’s former charitable sponsoring association, was turned into a new umbrella brand, LIFE+, an umbrella brand that is now an active platform the entire year around.  It is LIFE+ that distributes the proceeds of Life Ball to national and international institutions and projects that are dedicated to the fight against AIDS.

Every year these projects benefit from the work of the Life Ball. The fashion show which forms part of the Life Ball opening act is also an annual feature of the event. Designer greats, such as John Galliano, Jean Paul Gaultier, Moschino, Donatella Versace and Vivienne Westwood, showcase their extravagant creations using a mixture of professional models, stars from the national and international entertainment world as well as well-known personalities from the fields of politics and sport. Furthermore, the first LIFE+ Award was given out in 2017. This award, which includes a financial subsidy, was put into place to award those projects that have excelled in the fight against HIV/AIDS, and it also promises to be a permanent feature of the Life Ball.

The “Sound of Music” – as a sign for tolerance and unity 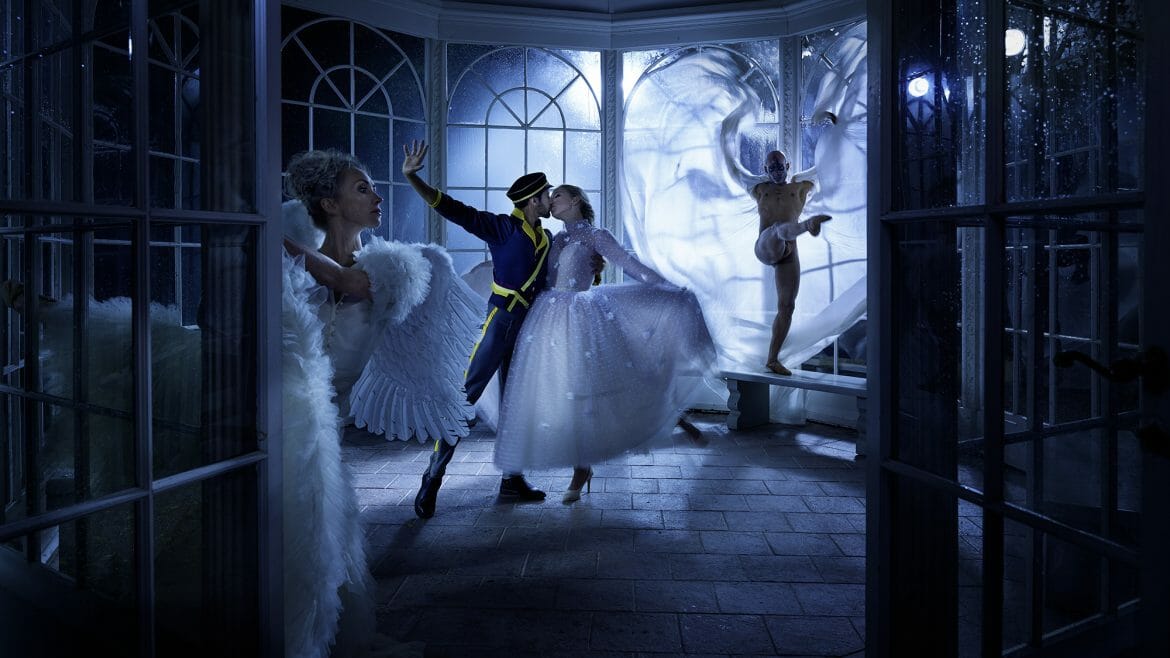 The Life Ball promises to be an impressive occasion in 2018 and it will be interesting to see which elaborate costumes and international celebrities grace the red carpet in front of the Vienna City Hall. At any rate, this year’s “Sound of Music” theme promises great things, and this will be reflected in the Style Bible-inspired outfits. A hint of Salzburg, a mixture of tradition and modernity, a festival of life – all this stands for a cosmopolitan Austria and sends out a signal for tolerance and togetherness. We are excited to see what 2nd June 2018 brings!