For its 25-year anniversary

2nd June 2018 sees the 25-year anniversary of the Life Ball. It’s marking this occasion with a themed “Sound of Music” celebration, a theme that ties in fantastically with Salzburg and SalzburgerLand.

The conscious decision was made to devote the 25th Life Ball to the internationally renowned musical of 1965.

“By interpreting key scenes from the ‘Sound of Music’, we’re immersing ourselves in Austria’s history, culture, customs and stereotypes. The most important social values such as diversity, tolerance and sensitivity also have a leading role to play here,” explains Gery Keszler, chairman of LIFE+ and organiser of the Life Ball, of the event’s dramatic and musical context. It’s precisely these social values that have always underpinned the event from the very beginning.

It’s none other than Conchita Wurst who is stepping into the limelight as Maria von Trapp. She assumed the role of the nanny and later wife of Baron Trapp for the new Style Bible. The photo shoots took place at the original film locations in and around Salzburg. So, for instance, there are shots of Conchita posing in Hellbrunn or high above Werfen. The flamboyant 2018 Life Ball Style Bible incidentally saw its launch at the end of January against the enchanting backdrop of Schloss Leopoldskron. 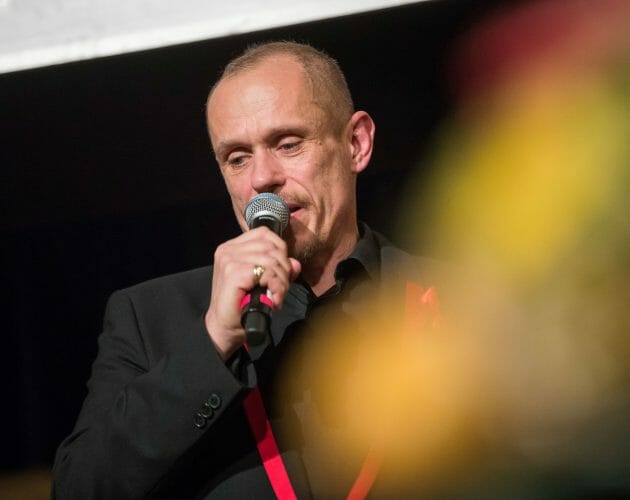 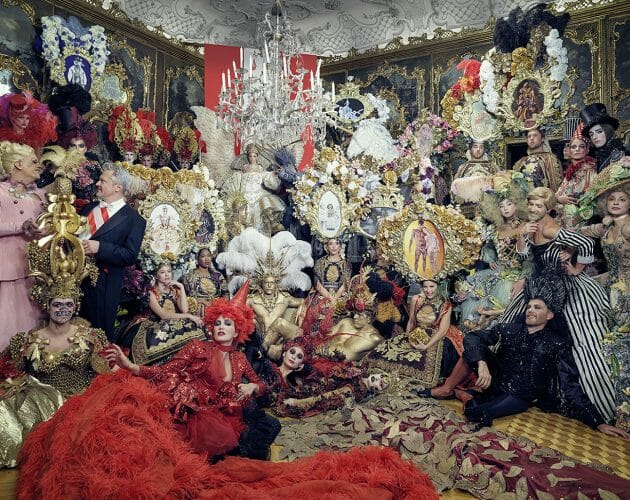 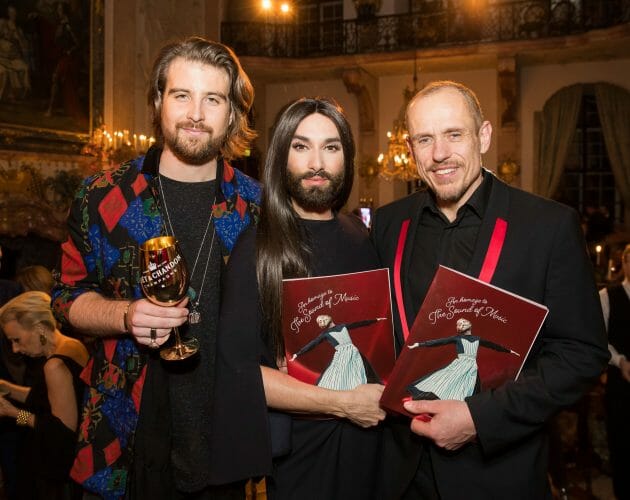 Climb Every Mountain Sound of Music
Load video
You can activate the display of this element via the button. By activating the integration, the browser exchanges data with the respective providers. The current page has no access or influence on the content, type, storage and processing of this data. By clicking on the button, you allow the cookie agreedtoyoutube, you can revoke this cookie under the privacy settings. 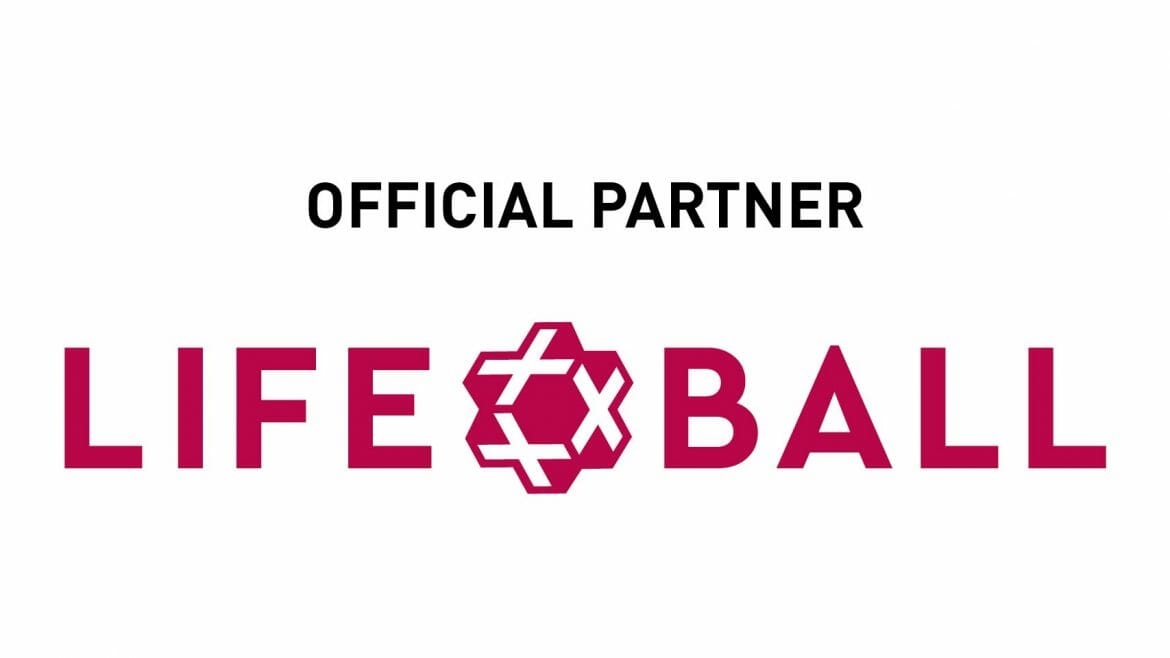 a close up of a logo
Offers
Order free of charge
Holiday Destination Austria give feedback for a chance to win a special holiday experience!