© SalzburgerLand Tourismus, Fräulein Floras Favourite Hangouts – Sechs Paar Schuhe & Life with Sandy and Benni are racing down the slope on a tire

When someone takes a journey, then they have something to tell. The two families of ‘Sechs Paar Schuhe’ and ‘Life with Sandy and Benni’ have so much to tell, that they have put up their experiences on their blogs and YouTube channels so as not to forget anything. In winter, they were together in Salzburger Saalachtal for skiing, relaxing and having fun.

An incredible story – two families, independent of each other, are journeying around the world with their children. The duration of travel – one year. Both families left their possessions back in Germany and met by coincidence on Bali. This story and many other adventures of a family on the road can be found on the blogs and YouTube channels of ‘Sechs Paar Schuhe’ and ‘Life with Sandy and Benni’.

The two families took a look at Salzburger Saalachtal after trips to Bali and Norway. In contrast to Bali, it was snowy and wintry. However, those who cut a good figure on a surfboard, can do so too on the most important boards – skis. 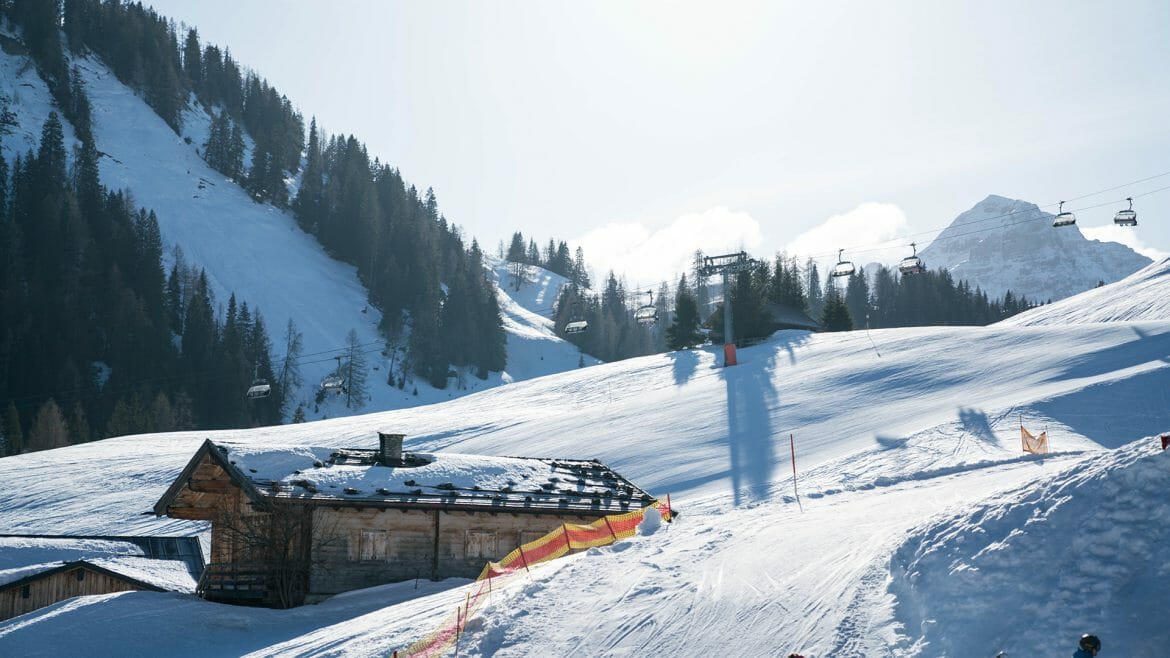 Hanna Maria and Thor originally come from Norway but emigrated to Germany. There, before the big trip, they raised their four children. Once the house was sold, these six went all around the world. They have reported their adventures on their YouTube channel and blog, while the YouTube couple ‘Life with Sandy and Benni’ have also created a film about the journey with children.

Travelling around with children requires patience. It was also no different in Salzburger Saalachtal. For example, when the children tried out snowboarding at the children’s lift on the Lofer Mountain World, or on the sleigh ride through the valley where time stood still. 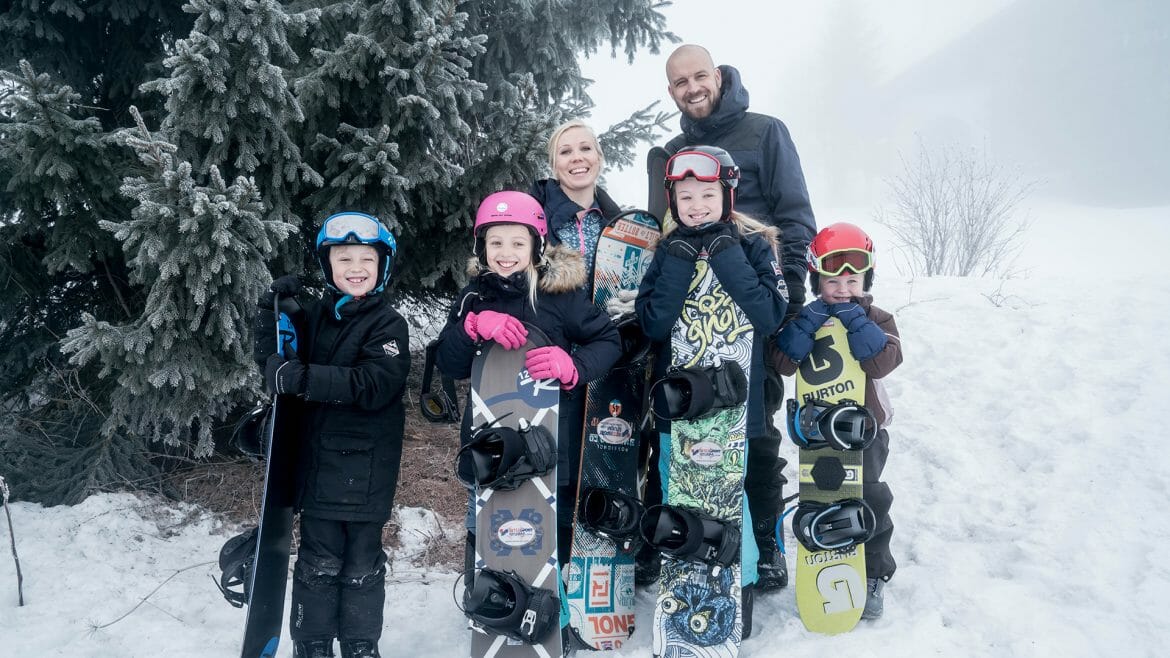 Life with Sandy and Benni

Sandy and Benni also know exactly what it’s like holidaying with children. After ten years as a banker, Benni wanted to get to know himself and the world, so went travelling with son Liam and wife Sandy. “Through the trip, we have grown together as a family, and it was wonderful to go around the world with a baby.” In the meantime, the family has grown and Liam now has a little brother called Mael, who was of course also on board with Sandy and Benni in Salzburger Saalachtal where they again met Maria, Thor and the four children Lydia, Amy, Aaron, and Filippa.

How did the families like Salzburger Saalachtal? “It’s super nice here,” said Thor. After their world tour, he moved again with his family back to Norway, where they now live on a farm. “We have now also winter in Norway and there is lots of snow, but the Sun is so deep that we hardly see it – here it is quite different. And the Alps, the mountains – those are really nice. It is impressive.” 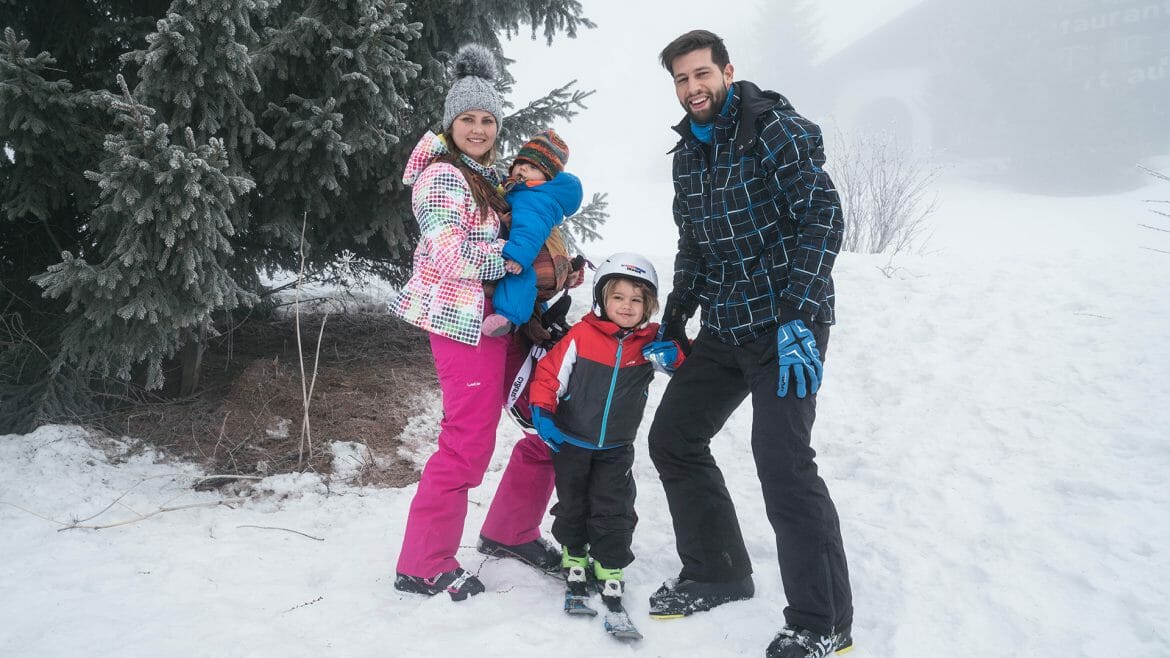