Salzburg as a magical film set

On 17th November 2022, the time has come – "The Magic Flute" is being released in local cinemas. Already the first trailer promises an unforgettable cinematic adventure, full of magic, suspense and action.

Salzburg as a film set 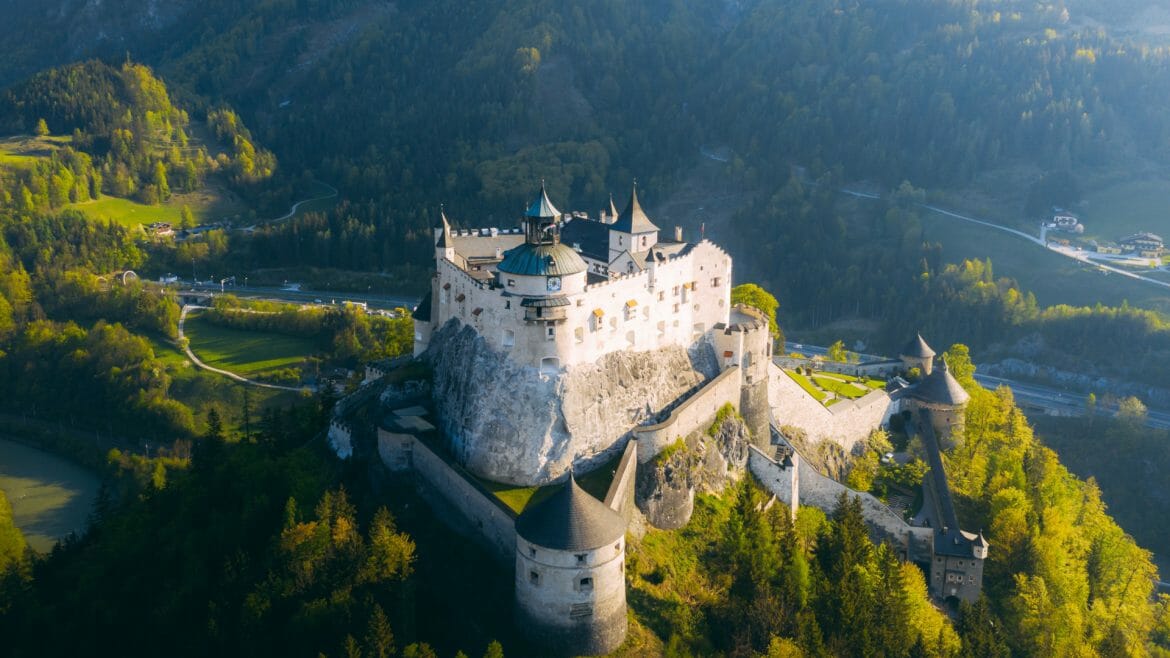 Thus, Schloss Leopoldskron quickly became the interior of the boarding school, while the exterior shots, where one cannot deny a parallel to Harry Potter, were filmed at Hohenwerfen Castle. The Mozarteum, the main train stations in Salzburg and Bad Gastein, the Festungsgasse, the Nonnbergstiege and the Kapitelplatz in Salzburg’s old town also served as filming locations. Filming also took place on the Canary Islands and in the Bavaria Film Studios in Munich. The studio set became one of the largest and most elaborate in recent years. On “only” 2,400 square metres, a detailed marketplace with streets and stalls, a temple square and the Queen of the Night’ palace was built. 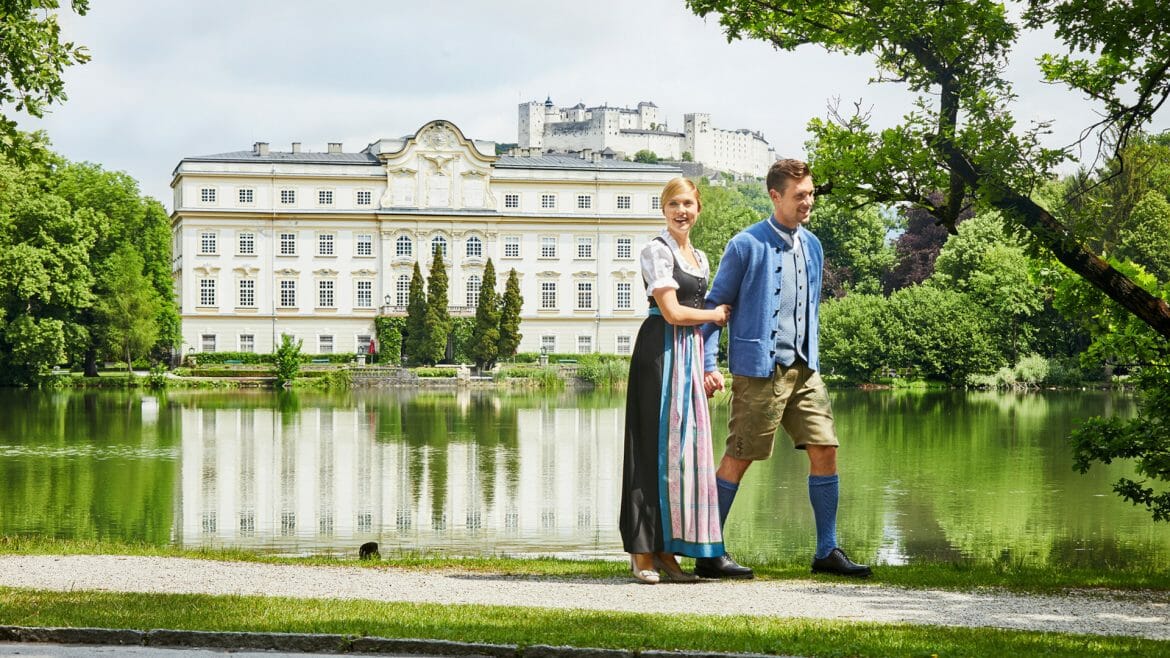 What the film is about

And so we are already in the middle of the action, because of course the protagonist is not only simply a gifted music student, but also has to survive some adventures. 17-year-old Tim, played by Jack Wolfe, is a singing student at the legendary Mozart boarding school. He discovers a centuries-old secret portal in the school library one night that catapults him into the fantastic world of Mozart’s “The Magic Flute”. As Prince Tamino, he meets the clever bird catcher Papageno (Ivan Rheon), with whose help he must from now on survive dangerous adventures every night to free Princess Pamina (Asha Banks) from the clutches of Prince Sarastro (Morris Robinson). But even during the day, Tim’s school day is not boring, as he’s trying to get the coveted leading role of Tamino in the annual school performance of “The Magic Flute”, and also gets to know Sophie (Niamh McCormack), who really turns his head… 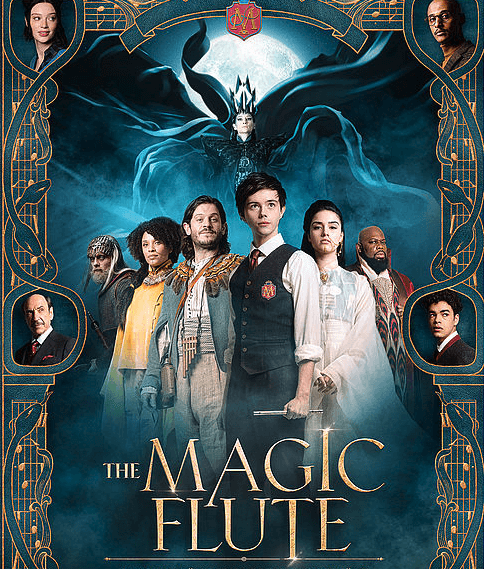 The famous Magic Flute has already been brought to the stage in countless interpretations, while this cinematic re-enaction of the classical opera material gets a whole new touch, which will appeal to fantasy fans as well as fans of the opera. This makes “The Magic Flute” a movie adventure for the whole family.

In addition to newcomer Jack Wolfe, known from THE WITCHER, there are many international acting greats and popular German actors such as Tedros “Teddy” Teclebrhan and Stefan Konarske, but also globally acclaimed opera stars such as Rolando Villazón and Morris Robinson, while Sabine Devieilhe act as “Queen of the Night”. From a musical point of view, Salzburg is also heavily involved in this film project. As part of the pre-production, the Mozarteum Orchestra already recorded the film music.

It was filmed from 7th February to 15th April 2021 directed by Florian Sigl and produced by Christopher Zwickler (Flute Film), Fabian Wolfart and Roland Emmerich. The visual effects and animation are done by Pixomondo. Distribution is by Tobis Film.

trailer
Load video
You can activate the display of this element via the button. By activating the integration, the browser exchanges data with the respective providers. The current page has no access or influence on the content, type, storage and processing of this data. By clicking on the button, you allow the cookie agreedtoyoutube, you can revoke this cookie under the privacy settings.
Holiday Destination Austria give feedback for a chance to win a special holiday experience!