The history of Salzburg’s Alpine culture

SalzburgerLand is considered a choice destination for mountaineers, hikers and bikers, families and nature lovers. They all appreciate the authentic hospitality, lived traditions, safety and the unspoilt nature in all its facets.

But before tourism found its way to Salzburg due to people’s growing desire to travel, the province was impoverished by wars and changes in sovereignty around 1800. Agriculture, especially in the remote valleys, secured income and survival. The cultivated land and cattle were the greatest treasures of the farmer which he respected, cared for and cherished.

From the summer retreat to Alpine tourism

The imperial couple Franz Joseph I. and Elisabeth started a trend with their summer retreat trips to Bad Gastein and Zell am See. Mountain pioneers at the time found and made routes to the most beautiful peaks and built shelters. The herdsmen who of course already herded their cattle on the mountain pastures were more often visited by passing hikers. With a glass of fresh cow’s milk, a piece of bread and cheese, they showed kind hospitality and offered them a place in front of the mountain hut. The first enthusiastic mountaineers were followed by even more who wanted to satisfy their desire for the mountain experience in SalzburgerLand. The huts were leased over the years by mountain hut keepers who delight hikers with regional delicacies. Today, mountain tourism is firmly rooted in the regions of SalzburgerLand – but the tradition of mountain farming is also still well maintained, as the foundation of today’s success lies therein.

In 2003, SalzburgerLand Tourism, together with the Alpine farmers in Salzburg, re-positioned the topic of hiking in order make it come alive as a unique cultural experience. An important milestone in the success story of Alpine Summer in SalzburgerLand was the opening of the Salzburger Almenweg trails in 2006 which run throughout the Pongau region, divided into 31 stages. The award winningAlpine Summer Huts guarantee a high standard of quality. Selected Alpine Summer partner businesses offer full service and attractive packages for hikers. 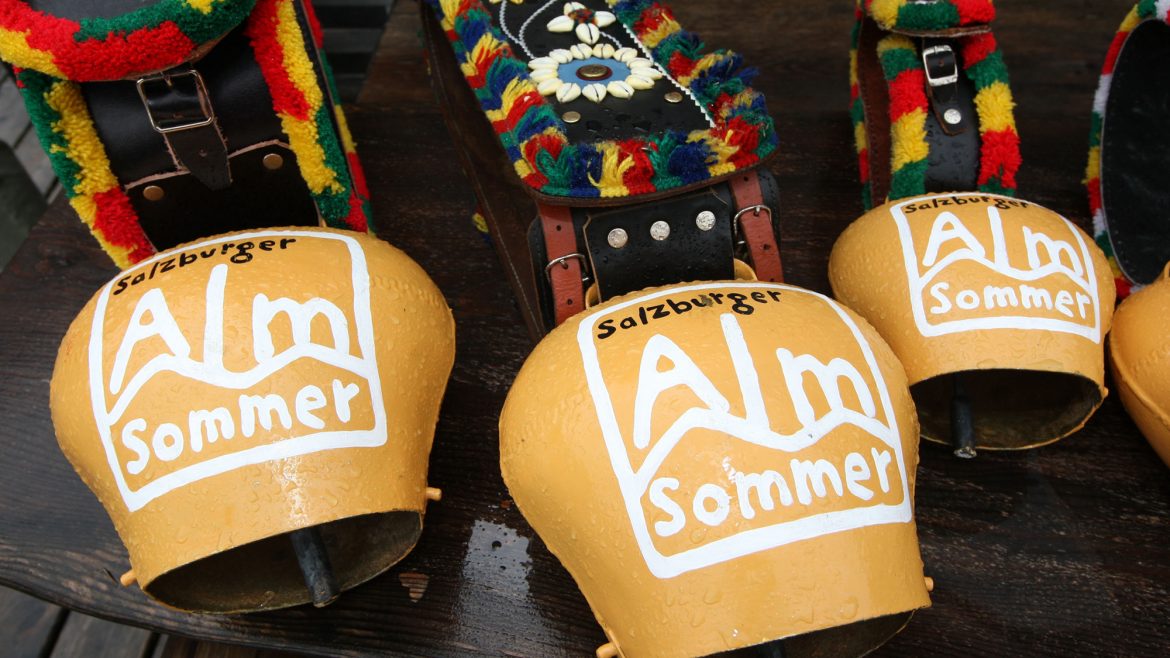 Despite the rapid rise in tourism, the people of SalzburgerLand have never forgotten their roots. Local tradition is authentic and genuine, actively maintained and cultivated, whether it’s the cattle drive to the mountain pastures to mark the start of Alpine Summer or the descent of decorated cattle at the beginning of farmer’s autumn. Many other traditional customs are still practiced in SalzburgerLand.