Barley, hops and water from Kaltenhausen

“Sure, you can brew something similar to beer with a beer brewing kit for DIY enthusiasts,” says brewmaster Günther Seeleitner, “but that wouldn’t be proper beer and it wouldn’t taste particularly good either. For beer, you need good ingredients, time and experience. A DIY kit might be good for a laugh, but nobody is going to buy something like that the second time around.”

Water is crucial when it comes to brewing beer — and it has to be good water too. After all, water is the most significant component of beer in terms of mere quantity. But it’s not only important as an ingredient, but also for the management of the brewery, for instance for cleaning and cooling.

Every beer has its glass

For lighter beer types, you need softer water. Until quite recently, the water for the Kaltenhausen beer in Hallein came from the brewery’s very own well, now it comes from the communal water from the “Gamp II” well. “It has excellent quality.”

Brewing is an old tradition in Austria. The foundation for the brewery in Kaltenhausen was laid in 1475. Hans Elsenheimer, a merchant from Salzburg, took advantage of the unique geological features in Kaltenhausen, where the fantastic water is especially beneficial for the beer’s production and the subterranean cooling chambers at the slope of the Barmsteine rock pinnacles for its storage.

Brewing requires the best possible ingredients. At Hofbräu Kaltenhausen, only the finest Austrian raw ingredients are used. Ideally, you would see for yourself by taking a guided tour that’s all about the beer. Here you can, for example, learn that one and the same beer will taste differently from different glasses. Or that brewing beer was, for a long time, reserved for women. 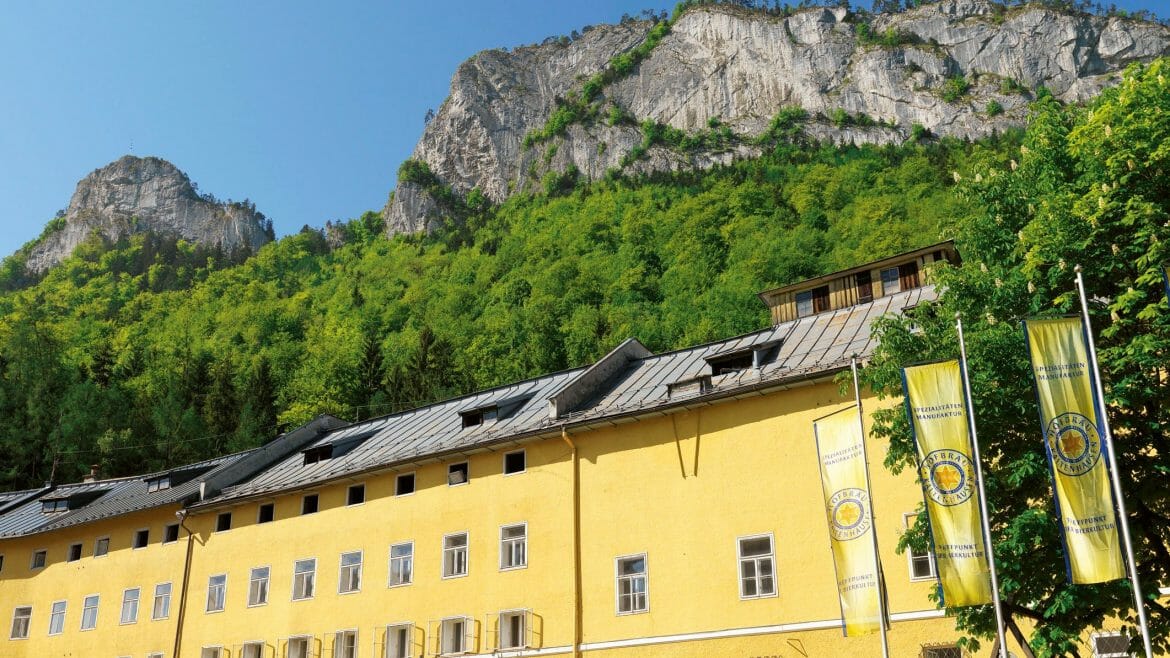 Beer is not for spitting

You can also partake in a beer sommelier course in Kaltenhausen. But it isn’t something that’s done overnight and involves quite a bit of studying, as Seeleitner explains. He is a training manager and speaker as well as a judge at several different international beer competitions.

But back to the best thing about beer: drinking it. As a beer sommelier, is one obliged to do more spitting than drinking, as it is the case with wine tasting? “No, we don’t spit anything out,” says Seeleitner, “our beer is way too precious for that. Besides, you can only truly taste beer if you actually swallow it. Why? Well, the answer is simple: the taste buds for the bitter flavours are located in the back of the mouth.”

Very well, we say, and quickly get scolded for attempting to drink straight from the bottle. “That way you miss out on the foam.”

The radler: a refreshing alternative

But isn’t the foam just decoration and doesn’t it bother some people while drinking? “That is true, the foam is there for purely aesthetic reasons. But a nice foam is also a sign that we did everything right during the brewing process and that the glass has been maintained appropriately.”

By the way, the foam will, ideally, be four centimetres high upon pouring it to be perfect. And there’s another argument for enjoying one’s beer from the glass: only then the beer’s aroma gets to unfold properly, which — depending on the type of beer — can either have a more malt or hop-based flavour, or even a flavour originating from the substances that, with the help of the yeast, came to be during fermentation. Caramel-like, roasted, flowery, fruity and an endless number of nuanced and finely adjusted flavours.

The brewmaster doesn’t mind a good radler, a 50:50 mixture of beer and sparkling lemonade popular in German-speaking regions. He doesn’t react with horror this time around. “Nevertheless, a lighter beer with less alcohol would actually be more appropriate. But even I enjoy a sour radler here and then, it’s a nice and refreshing alternative to beer.” Incidentally, Seeleitner tells us that there are even great beer cocktails. 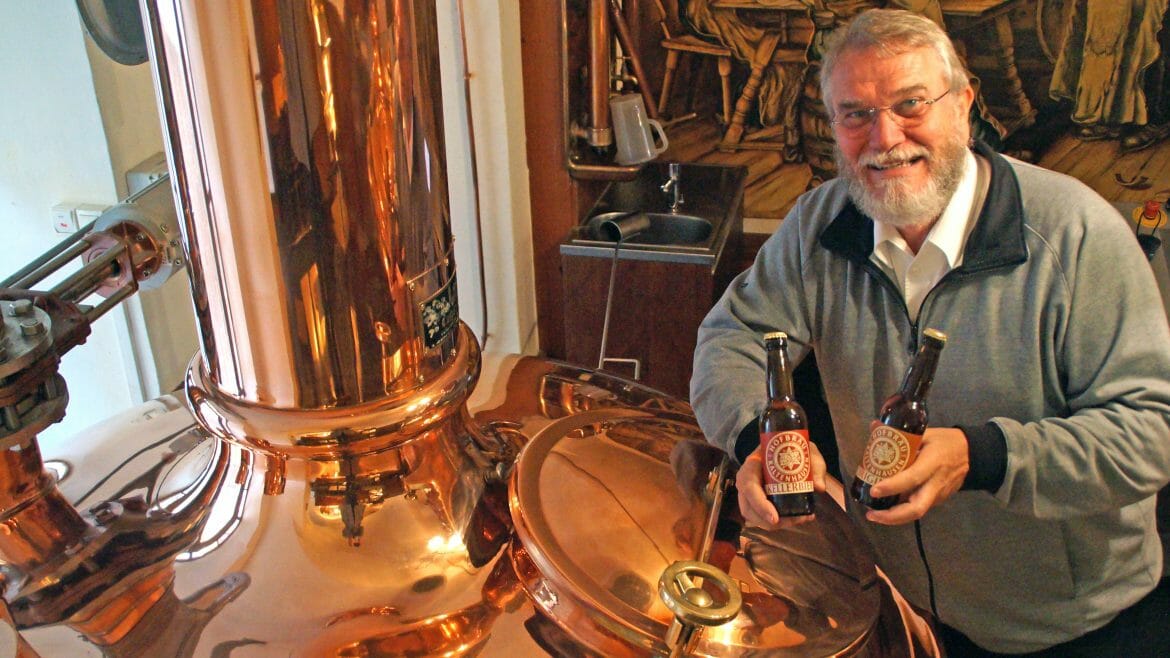 Beer, Seeleitner says, is a very healthy beverage if enjoyed in moderation. Additionally, beer stands for comfort. “Having a beer with good friends, leaning back and relaxing, it’s just a great thing every once in a while.”