It’s the same proven backdrop, the concept has been slightly redesigned, and adventure to the max is guaranteed. The adidas Infinite Trails, from 25th to 27th June 2021, make running into a team experience. And all this is set against the most beautiful Alpine places in the Gastein Valley.

Thundering waterfalls, lush Alpine meadows, wildly romantic routes over old gold-digger paths, spectacular views of the Gamskar, Grau and Stubnderkogel mountains and much more. In reality, you’d need at least a week (if that was even enough) to enjoy the scenic beauty of the Gastein Valley in SalzburgerLand to the full.

At the adidas Infinite Trails everything happens in rapid pace. And high doses. The enjoyment of nature is intensified. Trail running in its finest form. What’s more, the extraordinary concept of the event manages to transform the individual sport of running into a team sport. Joy shared is double joy – or in the case of the Infinite Trails – tripled even. Because it’s not about completing the 99 kilometres and approximately 7,600 metres of elevation change over partly historical gold-digger paths and bridle paths alone, but in teams of three. That said, as is appropriate for a trail-running event, solo athletes can also let off steam here – more about this later. 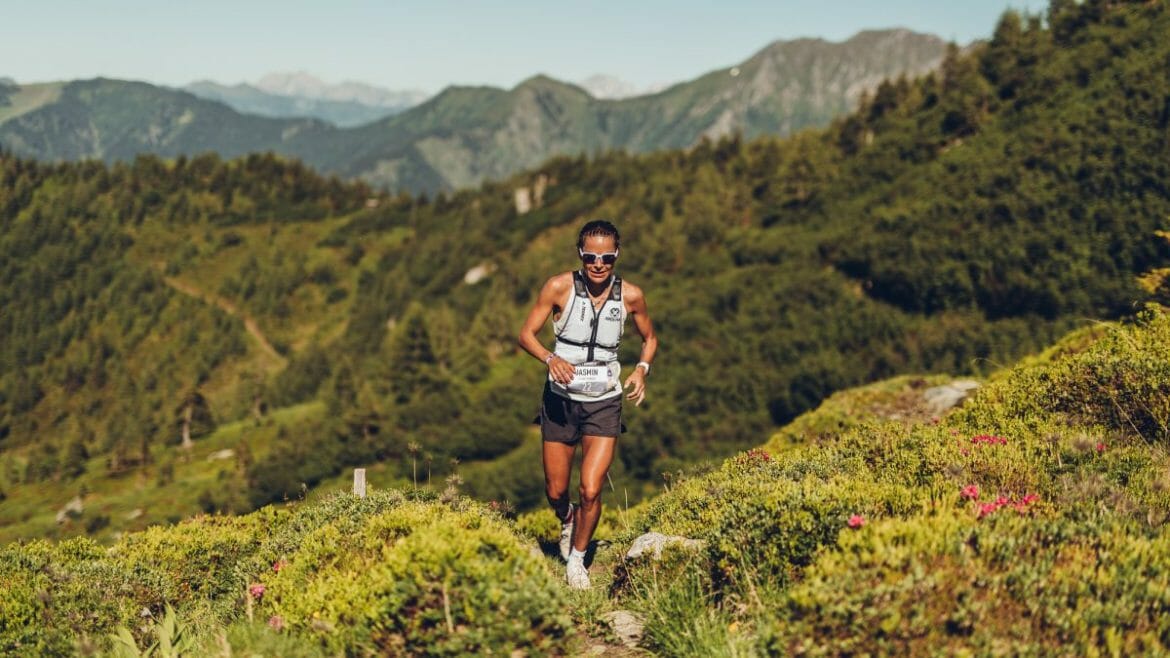 What’s unique about the Infinite Trails, however, is the team competition.

Different loops are assigned according to individual preferences and strengths. Each person has to do one loop; nobody can do more than one. There are no separate age classifications. Women, men and mixed relay teams are permitted. The minimum age of participation is 18 years. 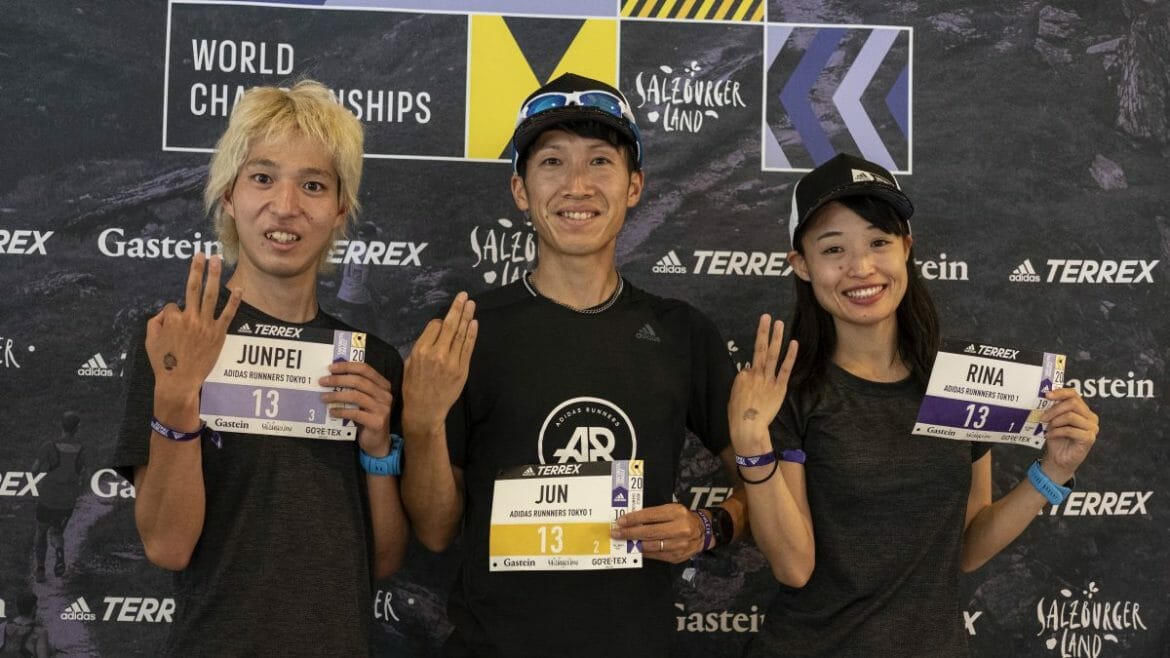 The first tough part of the race, however, is probably to figure out within the team who will take over which loop. 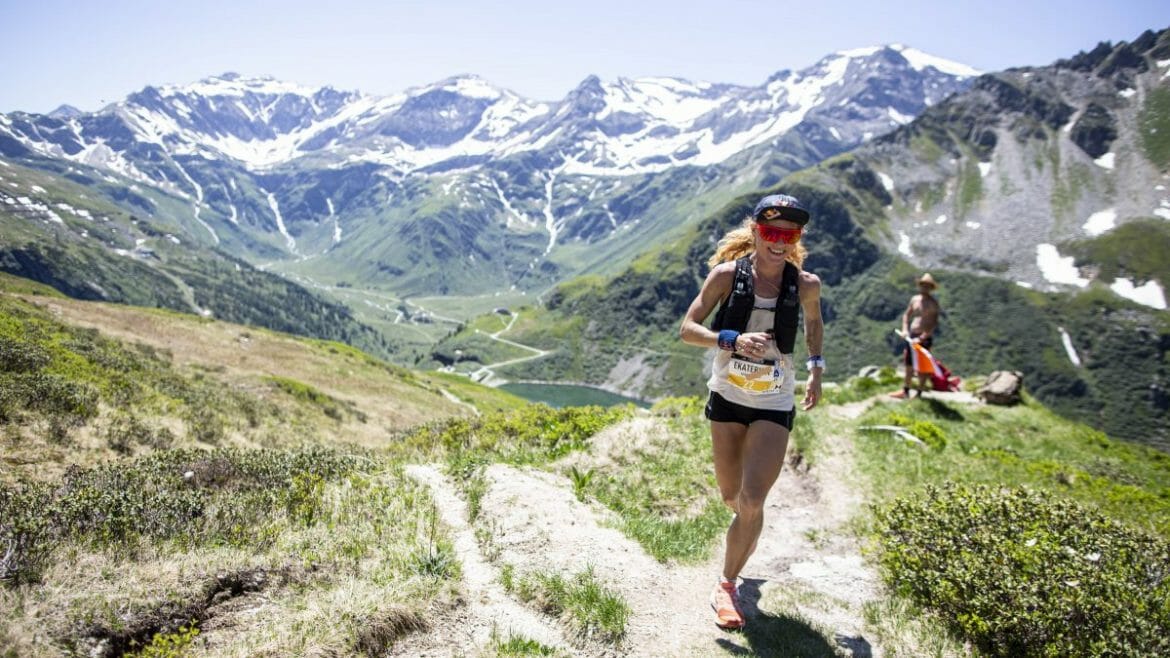 On top of all of this, there’s also a “special offer” for athletes who are endowed with an excessive amount of stamina. For individual starters there is namely an “Ultra” variation that leads over an impressive 65 kilometres and more than 5,100 metres in elevation gain. “Loop XL” doesn’t leave any of the scenic highlights of this mountainscape around Gastein out. All of the mountain peaks that have to be run, the Gamskarkogel, Palfnerscharte, Graukogel, Tischkogel and Stubnerkogel, line up before the participants like a string of pearls on the partly spectacular mountain-ridge passages. It is a veritable feast for trail runners who love vertical metres. 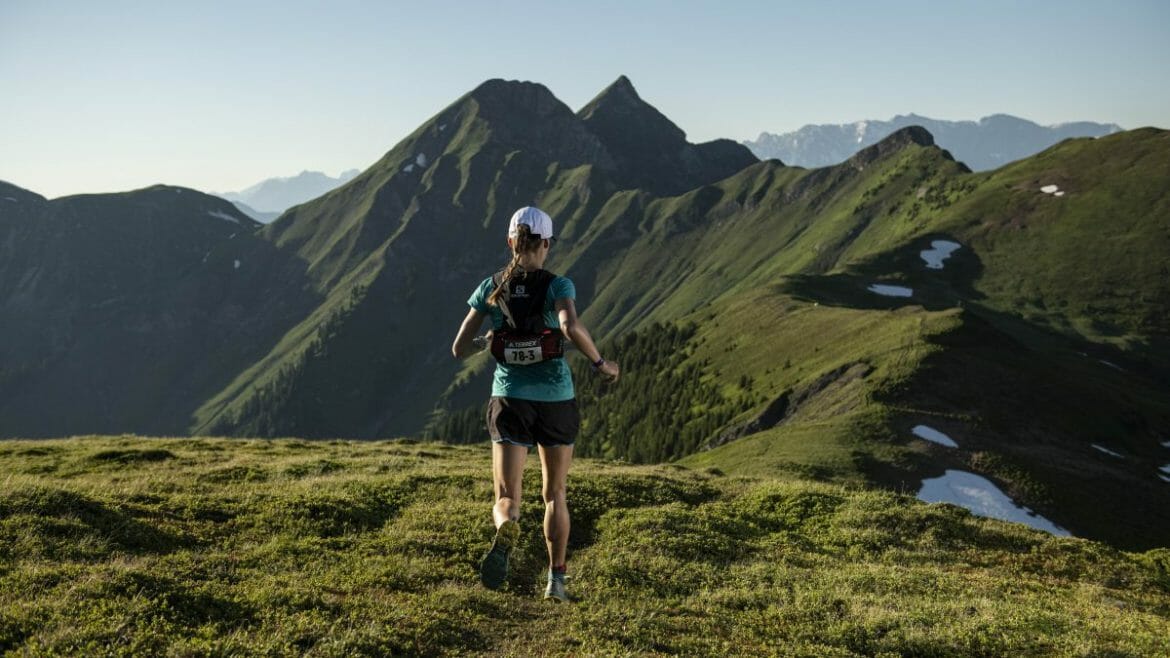 IS IT ALL TOO MUCH? TOO FAR? TOO DIFFICULT?

Is it all too much? Too far? Too difficult? None of these things work as an excuse at this year’s Infinite Trails, as there also a beginner’s variant. The “Loop XS” is 13 km in length and has an elevation change of 890 metres. Leading over forest paths, tarmac and trails, it is the perfect distance for those who want to get a fascinating taste of trail running.

In the case of the Infinite Trails a comprehensive pampering package is also included for athletes. It comprises of a shuttle service that brings the athletes from meeting points in all the village centres within Gastein Valley directly to the starting area, a massage to help sooth sore muscles, a visit to the Alpentherme Gastein Thermal Spa and a “Gasteinertalern” voucher with which you can get local specialities from Gastein cuisine in the participating restaurants, cafes and businesses in the valley.

There are alternative routes below the altitude of 1,800 m that are planned for the eventualities of adverse weather. Preparation has also been made for any possible coronavirus restrictions.

Information can be found at adidas INFINITE TRAILS 2021 – CELEBRATE THE SPORT (infinite-trails.com) 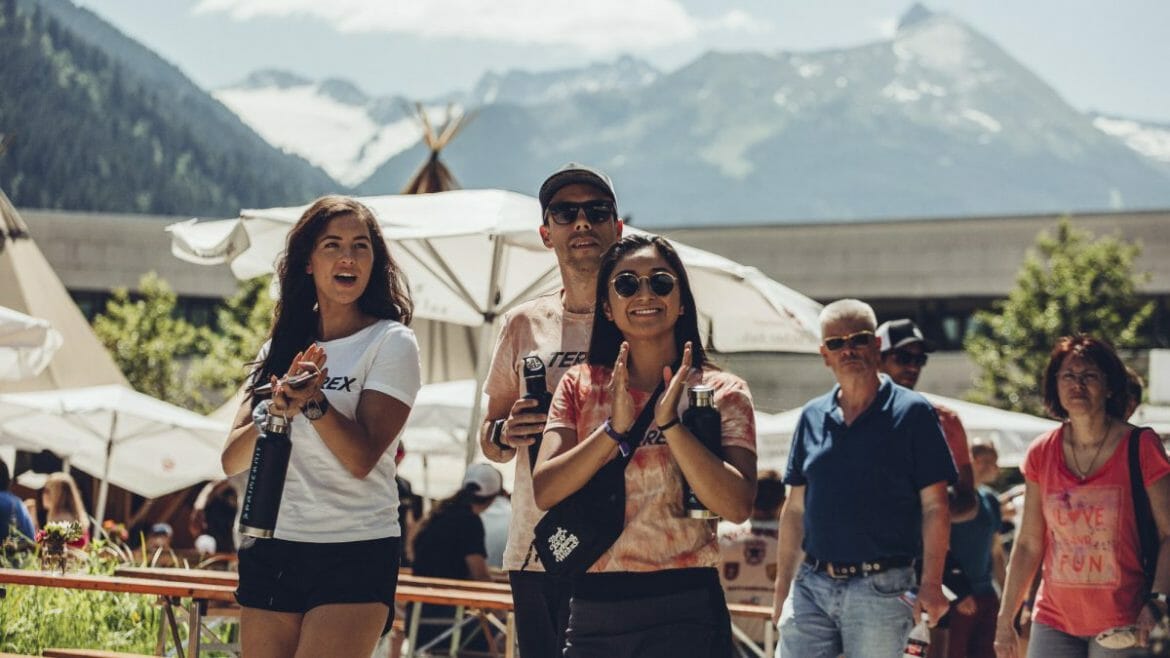 Load video
You can activate the display of this element via the button. By activating the integration, the browser exchanges data with the respective providers. The current page has no access or influence on the content, type, storage and processing of this data. By clicking on the button, you allow the cookie agreedtoyoutube, you can revoke this cookie under the privacy settings.
An overview of the facts and info