The Gastein Peaks have become world class highlights and ancient paths have become running challenges. During the "adidas INFINITE TRAILS World Championships” from 28th to 30th June 2019, the Gastein Valley is transformed into an international arena. Over a total of 120 kilometres and 7,100 meters altitude, the best trail runners in the world from the women's, men's or mixed categories will take part. This mega spectacle starts on Friday with the audience enjoying sporting high performance and a varied accompanying program to watch and join in.

The “adidas INFINITE TRAILS World Championships” is a top-class Trail Running event in SalzburgerLand in 2019. The concept was developed together with athletes and promises high physical performance and lots of tension from the first until the last minute. Three Gastein mountain peaks become the world championship highlights for the fastest off-road grades in the world. The three-person teams go one at a time after each other in hunting mode from the start. Kick-off for the world championship race is on Sunday morning at 4:00 a.m. at the Alpen Arena in Bad Hofgastein, with the world champions crossing the finish line together around 15:30. In between, lie 120 kilometres and 7,100 meters altitude.

The World Cup at a glance

It starts on Friday – running alongside is desired!

Already on Friday 28th June, 2019 the front rows will be decided for the Sunday. The 333 Championship teams need to jointly contest the prologue, because the team results (cumulative place number) determine the starting order for the World Cup race on Sunday.

The prologue will be held as a “Vertical Open” and thus everyone can run along who has the desire to do so. The target is the 2,246 metre high Stubnerkogel, where a cool Summit party will be celebrated at the end of the race.

The World Championship Circuits across the Gastein Summits

Circuit 1 – Gamskarkogel (2,467m)
25 Kilometres / 1,900 metres altitude
The first running highlight is the 2,467 metre high Gamskarkogel, the highest grass mountain in Europe. Already at sunrise, the first runners will reach the summit ridge. At 6:45, the fastest runners are expected back in Bad Hofgastein.

Circuit 2 – Zittrauertisch (2,463m)
57 Kilometres / 3,400 metres altitude
The objective of the second circuit is the 2,463m high Zittrauertisch. This route leads past the famous waterfall in the centre of Bad Gastein up to the picturesque Reed Lake and continues onto the Graukogel. From here, it goes over the Miesbichlscharte to the highest point.
From 12:15 onwards, the first change onto the third circuits is held in Bad Hofgastein.

Circuit 3 – Mooseckhöhe (2,129m)
37 Kilometres / 2,000 metres altitude
The third circuits leads out of the valley in the direction of Dorfgastein. The highlight of this stage is the ridge running from the Jedlkopf to the Mooseckhöhe. Around 15:30, the world champions will cross the finish line after 120 kilometres and 7,100 meters altitude and then enjoy the lap of honour through Bad Hofgastein.

adidas and Gastein unite the topic of sustainability

This event marks the climax of the new global Trail Running concept by adidas. The company searched for 6 months for the ideal venue in Central Europe. Gastein won through with a well thought out concept of sustainability and the optimal use of existing trails and infrastructure. In the framework of the event, attention is paid to leaving the smallest possible footprint. The adidas innovation team already won an outdoor industry award for sustainability in 2016.

Good to know: this is what athletes can expect!

On Saturday, the pre-race brunch as well as the race briefing will be held for athletes. Those who complete their echelon round on Sunday can reward themselves with a sauna, a bath in the thermal water lake, massage service and a pasta buffet. The athlete’s garden at the Alpen Spa, right next to the finish line, is absolutely world class. In addition, the official partner hotels of the event offer a First-Class Athlete service including night-time shuttle to the start. 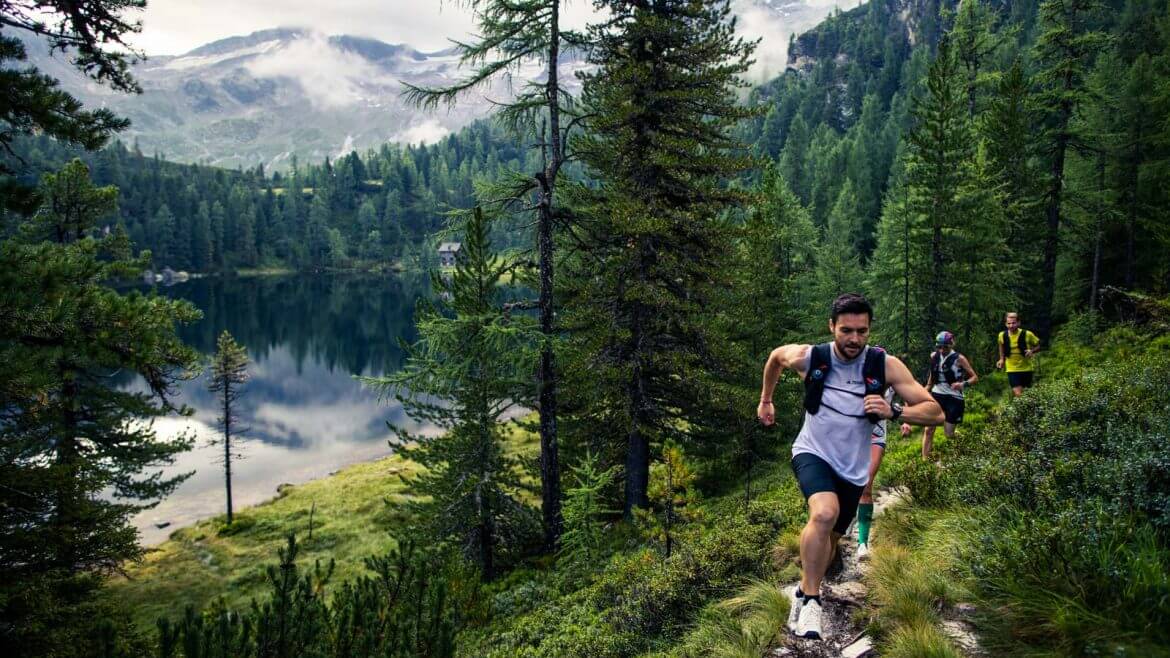 © Michael Müller – Trail Running is about running right through the forest

Shout, cheer and celebrate: this is what visitors can expect!

Visitors, guests and companions in Gastein have the opportunity to follow the events from the front row. Thanks to cable cars and buses, one can stay not only on the heels of the athletes, but often a step ahead of them.

Gastein has put together special spectator packages for travel companions and invites you to visit the hotspots in the huts along the race track.

Guests can expect a varied program with many side events, such as a morning run with sporting legends, a yoga session at the Alpen Spa or a kids run.

Trail Running for everyone in SalzburgerLand

Running and jogging have been among the most popular sports for years. Trail Running leads runners away from the known terrain of roads and drivable trails. SalzburgerLand offers the ideal conditions to try out this new sporting trend, with its numerous Alpine pastures and high-altitude regions. In camps, beginners can get acquainted with the basics, while experts use these to prepare for competitions.

The Salzburg sports scientist and running coach, Michael Mayrhofer explained in an interview what one should be aware of when Trail Running.

Here you will find an overview of all Trail Running events in SalzburgerLand.

Running and Trail Running in SalzburgerLand

In our online magazine you will find many more posts on the topic! 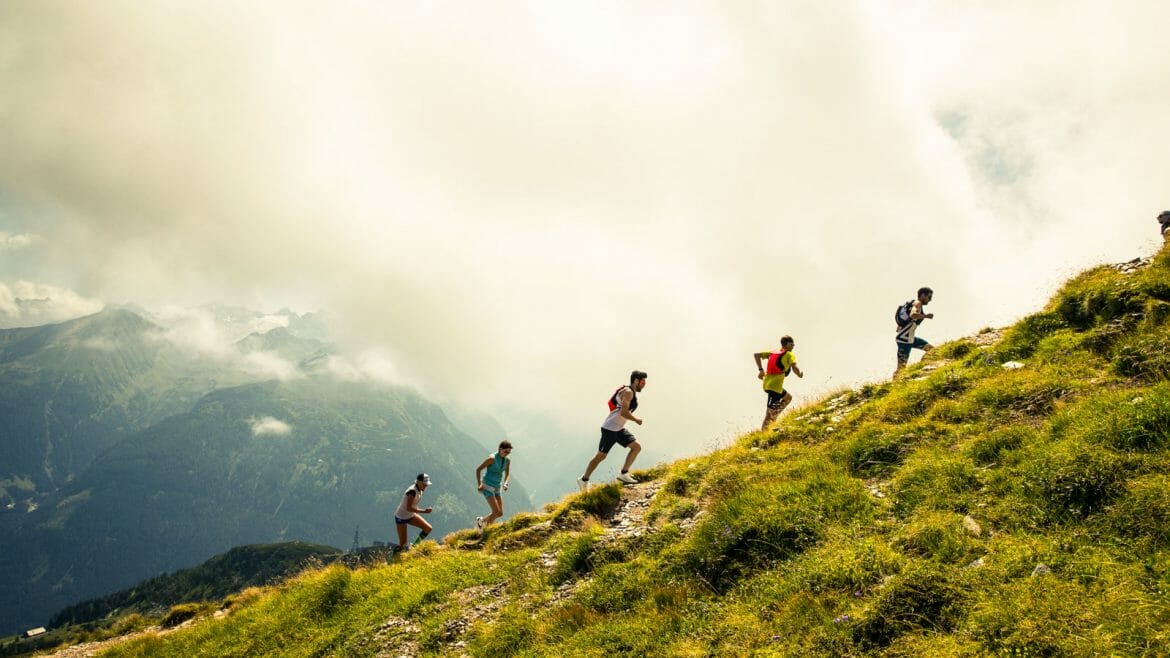